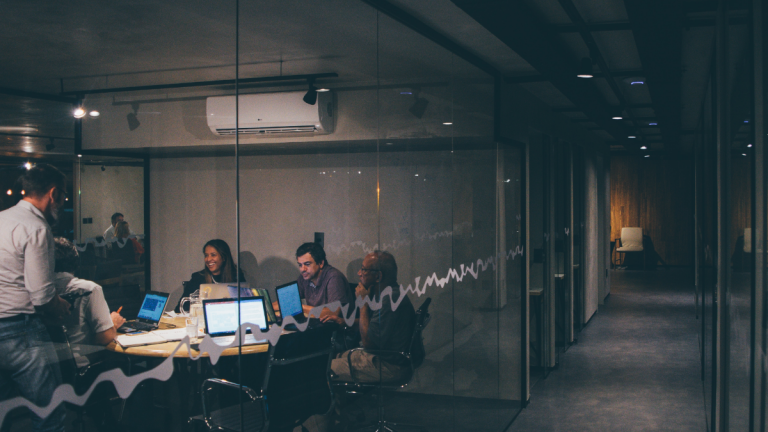 Each year, VMware releases security reports separated by region. Here are some insights from VMware’s global report (more to follow).

Working From Home Provides More Opportunities for Attackers to Strike

Some companies were more prepared than others for the changes that the COVID-19 pandemic brought to the workforce. Most were new to remote work, meaning that new platforms and accounts had to be set up, adding pressure to IT departments that now had to ensure that an entire business can operate from individual homes in a short period of time. For this reason, many businesses neglected to implement basic cybersecurity measures, such as multifactor authentication (MFA), which would require a person to input multiple forms of proof of identity before accessing an account. Knowing this, cybercriminals have had an easy time targeting individuals and businesses for a payout.

However, not all breaches or infiltrations are not due to lax security on the part of the business, but because of the increase in sophistication that has been noted in attacker tactics.

“The frequency of attacks is high, sophistication continues to evolve, and breaches are the inevitable result,” states VMware Principal Cybersecurity Strategist Rick McElroy.

Out of 3,542 surveyed, 76% of parties report that cyberattacks have increased over the past year with 78% of that 76% reporting that the increase was due to most of the workforce transitioning to remote work. As Rick McElroy stated, 79% believe that the attacks have become more sophisticated, making it more difficult for individuals and companies to seal off vulnerabilities.

App developers are growing more and more cautious of their security measures as a vulnerability in their applications can yield a profitable breach for a clever attacker. Last June, Microsoft applications were targeted by Russian hacking group Gamaredon. Last month, it was reported that phishing attacks targeting Microsoft Outlook users resulted in credential theft of corporate employees, usually with accounting or finance departments as the intended targets.

To compensate, companies are rolling out updates as vulnerabilities are found in order to protect their users. The new global workforce has grown to be increasingly dependent on third-party applications that make remote working possible and convenient. App developers are now under equally increasing pressure to keep up with these changes and the security concerns that come with them.

Ransomware attacks have dominated headlines, most recently with the ransomware attacks on the largest U.S. pipeline earlier last month as well as an attack on Sao Paolo based meat packing corporation, JBS Foods. Ransomware is arguably the most crippling cyberattack to hit a company, as it encrypts a company’s IT systems and usually result in a partial or complete operational shutdown pending a ransom payment.

Outdated security protocols are being addressed by companies whether they have been the targets of attack or not, however the cost of training, equipment, and new hires are draining these companies’ funds as was reported by Make UK last month. Many companies cannot afford to protect themselves to the extent necessary to prevent attacks. Most must rely on incident response teams to handle situations after an attack or breach has been discovered. It seems that a cost-effective solution is necessary to make sure that companies can better prevent these infiltrations rather than deal with a costly fallout following an incident.