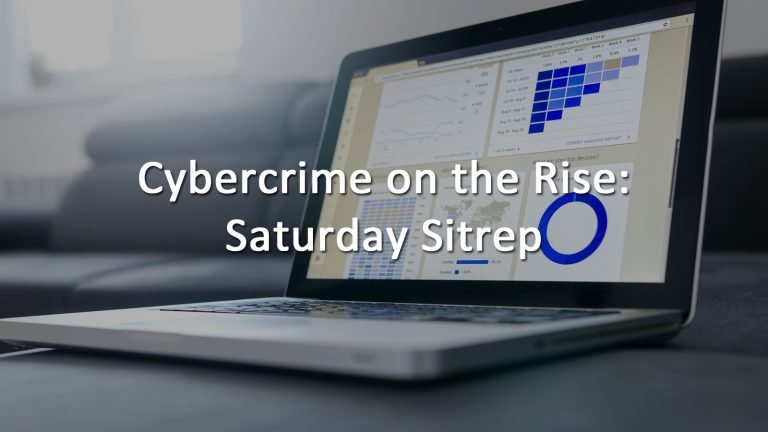 Unsurprisingly, ransomware continues to be an understated threat – as it is something that some victims will chose to resolve by paying the ransom, without ever making the authorities aware. Scams based around Covid-19 are also on the rise, and are likely to continue growing now that vaccines are becoming more available. However, this trend is unlikely to be sustained in the long-term, as it is expected that vaccines will eventually push Covid into a the background – similar to the Flu. Once that occurs, attacks based on the virus will likely return to their normal avenues, such as phishing and credential compromises.

This years report continues to show that while ransomware is dangerous, and occasionally results in massive payoffs for the attacker, it is significantly less costly than the tried-and-true email phishing scam. Year after year, individuals continue to fall for phishing emails, and the most advanced cyber safeguards will never be able to completely eliminate the human factor.