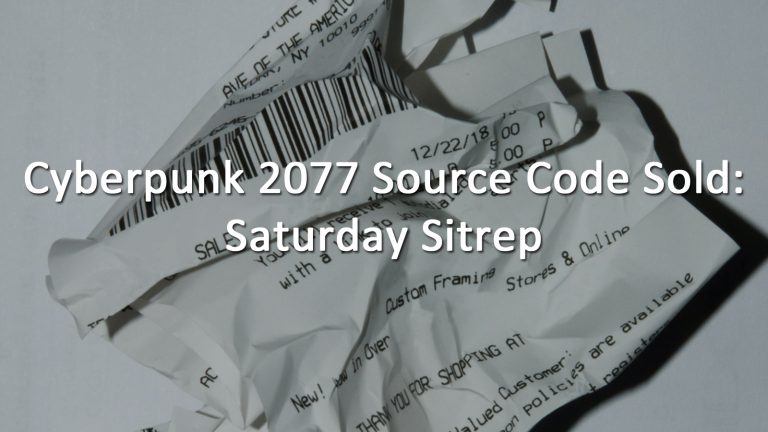 CD Projekt Red found itself hacked and its files encrypted by the HelloKitty ransomware, and the hackers behind the attack threatened to either dump the data or sell it to the highest bidder. It seems that that threat has been made good, as the hackers appear to have sold the source code for Cyberpunk 2077 online after getting an offer on a known hacking forum. Interestingly, reportedly one condition of the sale was that the source code would not be further distributed or sold.

The hackers were reportedly paid $7 million for CP77’s source code, and they still have the code for The Witcher 3. On top of that, the hackers have supposedly extracted legal and HR documents as part of their attack, although there have been no attempts to sell those files, yet. CDPR has publicly stated that they will not pay the ransom, even if means that their files are sold to the highest bidder or made public.

CDPR has begun to restore their operations through their backup, and do not currently believe that the data of any players was affected by this attack.