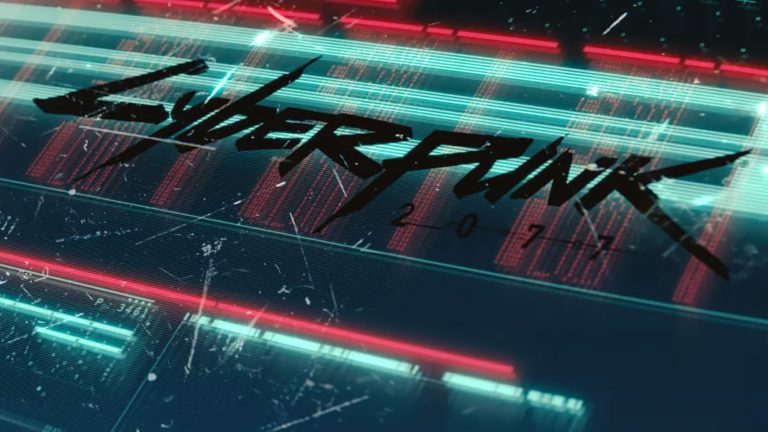 CD Projekt Red, the developer of games Cyberpunk 2077 and The Witcher, disclosed the company has been the victim of a ransomware attack. CD Projekt – the parent company of CD Project Red – says their network has been compromised and network connected devices were encrypted.

“Yesterday, we discovered that we have become a victim of a targeted cyberattack, due to which some of our internal systems have been compromised,” CD Projekt Red posted on Twitter.

No personal data belonging to players is believed to be affected in the cyberattack.

The hackers left a ransom note (below) demanding to work things out or else stolen data will be dumped online. The ransomware message says that the cybercriminals have stolen the source code for cyberpunk 2077, The Witcher 3, and an unreleased version of Witcher 3.

The attackers are threatening to release the stolen if their ransom demands are not met.

CD Projekt Red says that it will not give in to the attackers by paying a ransom. The announcement also states that their backup systems are intact and that they are working to restore their network.

The release of Cyberpunk 2077 in December 2020 was wracked with problems. The game was long past its intended release date and even then, only as a single-player game.

Many gamers were unable to take the initial game download they had paid for after Cyberpunk was finally launched. Cyberpunk had numerous bugs and performance issues and was, at times, almost unplayable.

PlayStation ended up removing the game from the PlayStation Store due to complaints. Sony and Microsoft issued refunds to anyone who bought Cyberpunk 2077 if they wanted it.

“An unidentified actor gained unauthorized access to our internal network, collected certain data belonging to CD PROJEKT capital group, and left a ransom note the content of which we release to the public.”

CD Projekt Red has reported the incident to the President of the Personal Data Protection Office as well as third party forensic investigators.