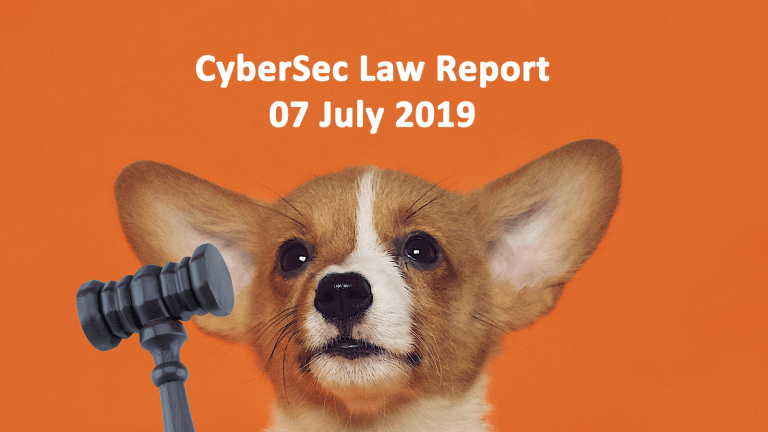 This Sunday’s Cyber Security Law Report is all about Facebook. The world’s largest social media platform is falling out of favor with younger internet users and raising privacy concerns. Facebook has become synonymous with fake news accusations allegations, privacy violations, and is struggling to deal with its role in influencing in election campaigns in the United States, Britain, and the Philippines.

Lawmakers including presidential candidates are talking about changing cybersec law with respect to if tech giant Facebook should be treated as a monopoly and broken up. The company also owns messaging apps WhatsApp, Messenger, and Instagram. Facebook co-founder Chris Hughes wrote an opinion in The New York Times citing his reasons for breaking up his former company. Now joining the call for a Facebook monopoly breakup is Democratic candidate Elizabeth Warren citing privacy concerns like the one surrounding the massive Cambridge Analytica scandal. Although some other candidates, like Corey Booker, disagree, Bernie Sanders and Representative Tulsi Gabbard and backing Warren’s opinion

Facebook has over 2.38 billion monthly active users worldwide and is a $500-billion plus social media company. Facebook purchased Instagram in April 2012 and acquired WhatsApp in February 2014.

Facebook announced its new cryptocurrency, called Libra. The new crypto coin comes along with its own cryptocurrency wallet, Calibra, which will be available in Messenger, WhatsApp, and as a standalone app. Facebook’s new cryptocurrency is the first product from a newly formed Facebook subsidiary also named Calibra. Libra.org is the cryptocurrency’s official website but scammers quickly jumped on the news and registered domain names that closely resembled both Calibra and Libra cryptocurrency.

Libra crypto coin is not for sale yet and the website only allows interested people to sign up for the coin’s newsletter. One spoof website attempted to scam users into purchasing coin by transferring Ethereum coin. Not all closely named websites are out to troll and scam however, some may be legitimate news sharing websites that are fringing on trademark violations.

Germany has started to enforce their hate speech cybersec law, known as NetzDG. The law is designed to halt illegal online content, including hate speech. Germany’s Federal Office for Justice fined Facebook two million Euros for violating Berlin’s Network Enforcement Act, NetzDG for short. The law took effect on 01 January 2018 and requires companies to report complaints from the public they have received about content in their site to the German justice ministry twice yearly.

The fine was issued for an American company’s failure to comply with the law. This is the first time Facebook has been fined for not handling hate speech transparency requirements properly by underreporting complaints.