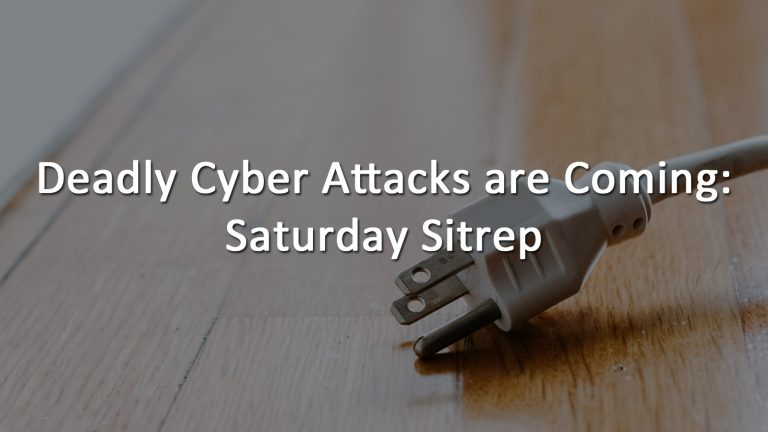 Cyberattacks are generally bloodless affairs – the target is secret information, money, access credentials, or just the bragging rights for cracking a tough target. While there are Advanced Persistent Threat groups that are affiliated with governments and militaries, they operate as part of the intelligence-gathering community. However, per a new report published by Gartner, this may change as attacks grow more destructive, even if the attack doesn’t do anything intended to directly injure or kill someone.

Consider a cyber attack that disables a power plant that supplies energy to a major city, during the dead of winter, for 72 hours – thousands may die as they freeze to death in their homes. While no one died when three Ukrainian power plants were briefly disabled, it did leave over 200,000 people without heat during the Winter. Had the power outage gone on longer than six hours, it’s possible people may have died. Infrastructure targets are generally not hardened against cyber attacks, and modern society is reliant on a continuous flow of power – especially during bitter Winters or scorching Summers. What if the attack sabotaged a nuclear power plant, falsifying the data or disabling failsafes?

In 2018, attackers managed to gain control of a petrochemical processing plant in Saudi Arabia and attempted to cause a detonation. They managed to infiltrate the plant’s control systems, disable warning systems, and upload code designed to cause a catastrophic failure which would likely result in a detonation – an error in their code meant that the attack failed to fully execute.

Currently, attacks go after existing data, but future attacks may falsify it instead. Most cyber-attacks go undetected for months, and sometimes years. Imagine the damage that could be caused if a pharmaceutical company had its research data altered, or the machines creating the pills tampered with, so that what they produced was poison instead of medicine? Cybersecurity has always been important, but with lives on the line, it may become something that’s impossible to ignore.