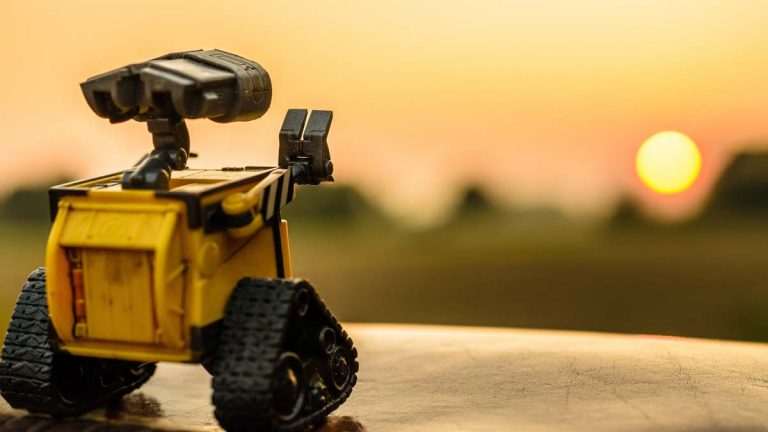 The US Department of Homeland Security (DHS) Cybersecurity and Infrastructure Security Agency (CISA) issued an alert detailing the use of LokiBot malware to steal sensitive information. CISA’s Alert (AA20-266A) notes an increase in LokiBot activity since July 2020.

LokiBot malware is a Trojan used to steal credentials and harvest other sensitive information from compromised devices. It targets both Windows and Android users. Hackers infect electronic devices through email attachments, malicious websites, SMS text messages, and other private messages.

This malware was first seen in 2015. LokiBot is also referred to as Lokibot, Loki PWS, and Loki-bot. The malware is commonly used to steal credentials through the use of a keylogger. It can also establish a backdoor to compromised machines allowing the attackers to deploy more malware.

LokiBot has been reported as:

It has even been found to be preinstalled on Android devices.

CISA recommends implementing best practices to defend against LokiBot malware as well as other cyber attacks.

All software downloads should be scanned for malware

The remainder of CSI’s recommendations can be found in the advisory.

Users should be educated about opening email attachments or clicking on links in emails even when they believe they know the sender. Read our guide and how to detect a phishing email to help understand how malicious emails work.