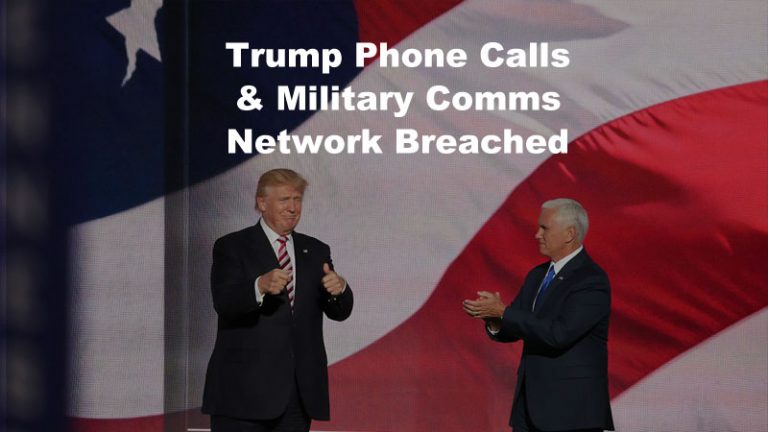 The US Department of Defense (DoD) confirms that its US Defense Information Systems Agency (DISA) computer network was breached. DISA is responsible for maintaining secure communications for the US President, the Vice President, other senior officials, and military combat operations. Letters have been sent to victims. The data breach carried on over a period of three months, between May and July 2019. Compromised information includes Social Security numbers and other sensitive information not disclosed in the DoD letter. DISA is responsible for the military cyber security, telecommunications, and communications networks in combat zones.
The DoD letter to victims of the data breach did not detail how the data was used, if it has appeared for sale on the dark web, or who the hackers are. It is unknow how many victims are involved. Free credit monitoring will be offered to victims. They were also advised to add fraud protection to their credit reports.

DISA is a DoD combat support agency comprised of 1,500 military personnel, 6,000 federal civilian employees, and contractors. The agency is headquartered at Fort Meade, Maryland. DISA provides secure telecommunication service and IT support for US President Donald Trump, Vice President Pence, their staff, the U.S. Secret Service, the chairman of the Joint Chiefs of Staff, and other senior members of the armed forces. DISA also helped reform the government security clearance process.

Prior to 1991, DISA was known as Defense Communications Agency or DCA.

Other US Government Hacks

In 2014 and 2015 the U.S. Office of Personnel Management was hacked. The data of 21 million current and former government employees was compromised. The U.S. Federal Depository Library Program website was defaced earlier this year.

How to Protect Your Private Information

Nowadays is seems inevitable that our emails, passwords, or payment cards will be involved is some type of data breach. Although there are no guarantees, there are some east steps people can take to protect their passwords and money from hackers.