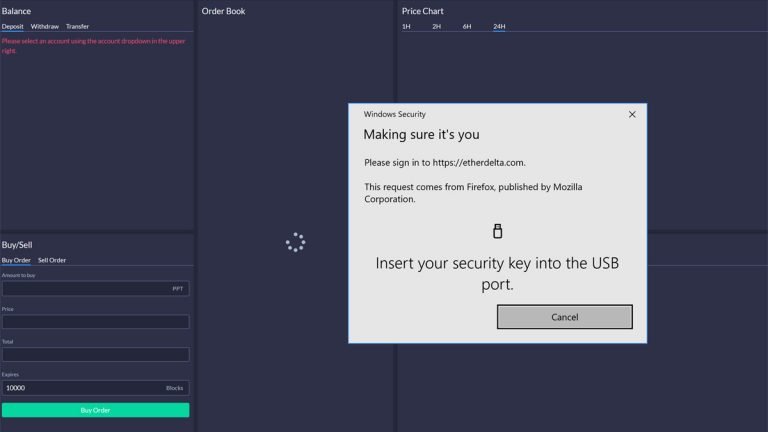 The Office of the United States Attorney (DOJ) and the United States Secret Service (USSS) are looking for the identities of victims of the EtherDelta cryptocurrency platform hack. The two agencies issued a joint press release asking victims to identify themselves and their financial losses.

The EtherDelta cryptocurrency trading platform was hacked in 2017. The cybercriminals stole private keys to wallets and other user data. The data was used to transfer cryptocurrency out of customer’s crypto wallets.

Anthony Tyler Nashatka, a/k/a “psycho,” and a co-defendant were indicted in 2019. They allegedly stole over $1.4 million in cryptocurrency from victims in 2017. The cybercriminals have been charged with conspiracy to commit computer fraud and abuse, conspiracy to commit wire fraud, aggravated identity theft, as well as other charges.

Nashatka and his Co-conspirators Arsenal also stole identification from one victim and used it to gain access to EtherDelta’s domain name settings.

They redirected EtherDelta’s customers to a fake website. The victims were lured into inputting their wallet access keys into the credential stealing web page.

“The investigation to identify additional victims is continuing,” says the DOJ.

Anyone with questions or concerns about their EtherDelta account, including anyone who believes they are a victim, should fill out the questionnaire at this website https://go.usa.gov/xHCP2 and email it to [email protected]