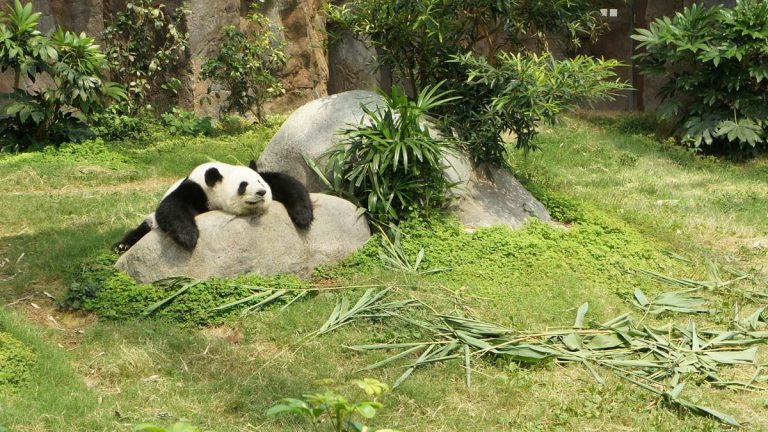 “The Department of Justice has used every tool available to disrupt the illegal computer intrusions and cyberattacks by these Chinese citizens,” said Deputy Attorney General Jeffrey A. Rosen.  “Regrettably, the Chinese communist party has chosen a different path of making China safe for cybercriminals so long as they attack computers outside China and steal intellectual property helpful to China.”

Three Chinese defendants, Lizhi, Chuan and  Qiang, are associated with APT41 A state sponsored organization that carries out malicious cyber activity for the Chinese government. They were charged with nine counts of racketeering conspiracy, conspiracy to violate the CFAA, substantive violations of the CFAA, access device fraud, identity theft, aggravated identity theft, and money laundering.

“These intrusions also facilitated the defendants’ other criminal schemes, including ransomware and “crypto-jacking” schemes, the latter of which refers to the group’s unauthorized use of victim computers to “mine” cryptocurrency., says the DOJ press release.

Two Malaysians were also charged at that time. The three Chinese hackers indicted this year all worked for Chengdu 404 Network Technology which was operated by the PRC as a front.

“The scope and sophistication of the crimes in these unsealed indictments is unprecedented. The alleged criminal scheme used actors in China and Malaysia to illegally hack, intrude and steal information from victims worldwide,” said Michael R. Sherwin, Acting U.S. Attorney for the District of Columbia.

The U.S. District Court for the District of Columbia issued seizure warrants in September 2020. Hundreds of accounts, servers, domain names, and command-and-control (C2”) dead drop web pages used by the defendants were seized.

“Today’s announcement demonstrates the ramifications faced by the hackers in China but it is also a reminder to those who continue to deploy malicious cyber tactics that we will utilize every tool we have to administer justice,” said FBI Deputy Director David Bowdich.

All 5 Chinese nationals remain at large in mainland China.