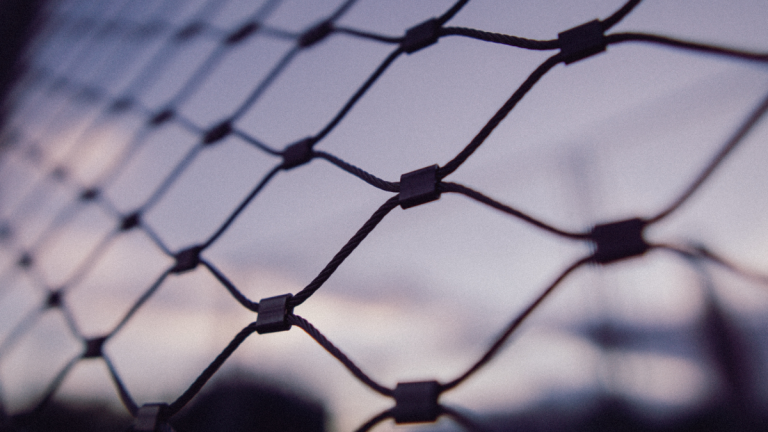 The U.S. Department of Justice reported that 33 websites used by Iranian Islamic Radio and Television Union (IRTVU) as well as 3 websites used by Kata’ib Hizballah (KH) have been seized by the United States for violating sanctions. These parties are reported to spread disinformation regarding the United States as well as targeting Americans with malicious influencing campaigns.

IRTVU has been sanctioned by the Office of Foreign Assets Control (OFAC) for being controlled by the Islamic Revolutionary Guard Corps Quds Force (IRGC). Being designated as a SDN places considerable restrictions on the affected parties. SDN’s are prohibited from receiving services from the U.S. without an OFAC license. This would include buying domain names or any other website service.

The Iranian government has reportedly been using news and media outlets as a disguise to target Americans with disinformation campaigns. Specifically, the FBI has accused Iran of pushing disinformation in an attempt to cause distrust between American citizens and the U.S. election system. This came shortly after 92 domain names were seized for spreading Iranian propaganda globally. While the 33 websites seized were technically owned by a U.S. company, IRTVU did not obtain an OFAC license prior to their usage of the domain names, prompting the seizure.

KH, an Iraq-based paramilitary group, operated three additional websites that were seized by the U.S. government. The group was designated as a foreign terrorist organization in 2009 and remains under that designation today.

The websites have been seized through a warrant by the Bureau of Industry and Security, the Office of Export Enforcement, and the FBI.

The Fars News Agency has called the U.S. government’s actions “a flagrant violation of the freedom of the press” in a twitter post listing four news outlets blocked by the recent seizures:

Some of these sites have faced prior bans and suspensions due to evidence of militia activity.

Threats from Under the Surface

Recent headlines have been filled with ransomware attacks and data breaches, making it easy to overlook the seemingly less exciting threats that exist.

Disinformation campaigns can be impressively damaging to communities and nations by sowing distrust between governments and citizens. The U.S. government in concert with social media platforms have been working to eliminate such threats. Pushing propaganda is prohibited on social media platforms, and there are further efforts being conducted by Google and Facebook to shut down groups and remove channels known for spreading disinformation.