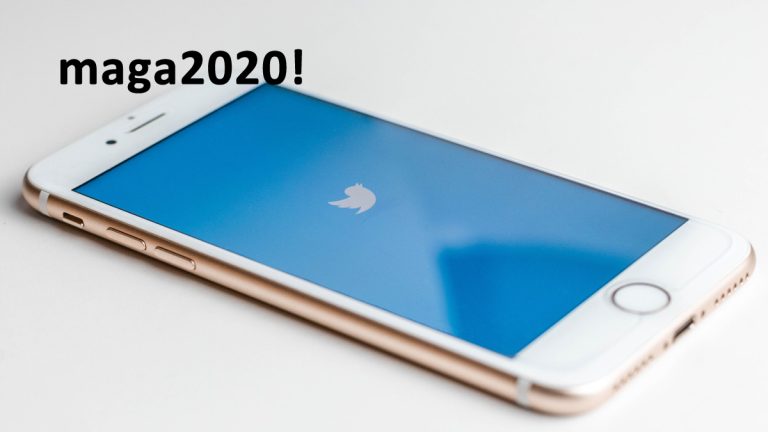 Dutch security researcher, Victor Gevers, claims to have hacked into US President Trump’s Twitter account by guessing the password.  Gevers claims he could see Trump’s direct messages, posts Tweets, and make changes to Trump’s profile. He also has the screenshots to prove it.

Dutch newspaper de Volkskrant reported, that he was able to simply guess Trump’s Twitter password and got it right after just a few guesses.

Not surprisingly, Gevers was contacted by the US Secret Service.

Both the Whitehouse and Twitter dispute the claim. The post in Volkskrant says the reporter has seen the correspondence between the Secret Service and Gevers.

It’s well known that US President Trump is very active on Twitter and has 87.3 million followers under the username @realDonaldTrump.

Although he could, Gevers did not make any changes to the profile, but he does allude to the possibility that he posted the infamous BabylonBee post in an interview with Vrij Nederland. The security expert volunteers for the GDI.foundation which addresses security issues.

President Trump had an extremely weak password that was easy to guess. In addition, Gevers said he was not challenged with any security measures like two-factor authentication (2FA).

What was president trump’s Twitter password you ask? Surprisingly, it was simply, “maga2020!” which an acronym for his campaign platform, Make America Great Again.

According to the interview in Vrij Nederland, “During the day, he works for the Dutch government. At night, he keeps the internet safe. He leads the GDI.foundation, an organization with a network of 38 volunteers that tirelessly address data breaches, weak passwords and other vulnerabilities on the internet.”

In 2016, three Dutch security researchers also compromised Trump’s Twitter account by correctly guessing a weak password. Gevers was one of them. Trump had also used a very weak password and that the trio was able to guess correctly. That time it was simply “yourefired.”