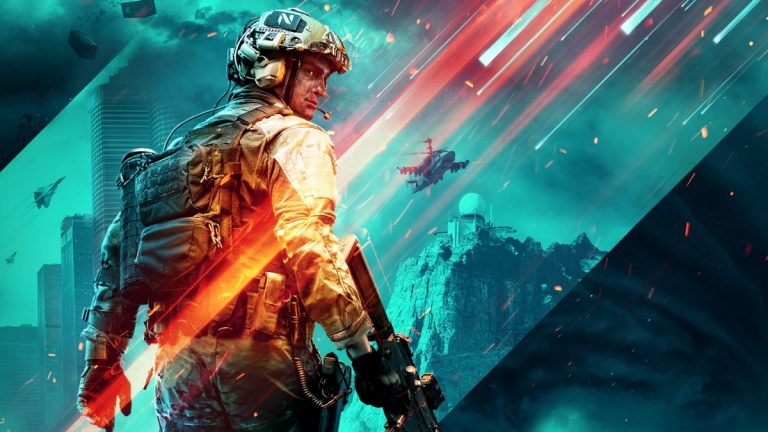 Video game company, Electronic Arts (EA), was the target of a successful data breach. Cybercriminals stole 780 gigabytes of EA data – including game source code – which is now for sale on a dark web marketplace.

No customer data is believed to have been stolen in the EA data breach.

What is Electronic Arts?

Electronic Arts Inc (EA.O) is a video game company based in California. It is the second-largest gaming company in the Americas and Europe, second only to Activision Blizzard. The company produces popular titles such as Mass Effect, Battlefield, FIFA, Madden, Apex Legends, and The Sims.

“You have full capability of exploiting on all EA services,” the hackers posted online in dark web forums according to Motherboard.

At this time, it appears that no financial data or customer data was compromised in the EA data breach. However, this is a significant loss to Electronic Arts. Stolen information is posted for sale in the dark web according to the post. It could be used by competitors to get a better idea of how their gaming engines work or to understand more about future releases EA has planned.

How did the EA Data Breach Happen?

It appears at social engineering was the attack vector that kicked off the Electronic Arts data breach.

According to a dark web forum post allegedly by the hackers, they were able to launch Electronic Arts data breach for only $10.

The cybercriminals bought stolen tracking cookies for just $10. They used them to gain access to a Slack channel used by Electronic Arts employees. The attackers convinced EA support personnel that they were employees and had lost account access.

The EA tech support representative helped the cybercriminals bypass multi-factor authentication. Not once but twice.

Once inside the network, the attackers were able to log into development servers.

“With access to EA’s network, the hackers located an EA server for developers compiling games that they were able to log into. Creating a virtual machine reportedly gave them even more visibility on the network, allowing them to access another service and download game source code,” says the post on Techspot.

Here is how a social engineering attack gets started. For example, a cybercriminal may read a public corporate website to get the names and email addresses of lower-level employees – like customer service representatives and administrative assistants. Attackers will boldly call into customer service pretending to be an employee that’s lost their password also claiming they don’t have their phone. The attacker convinces the support personnel to help them bypass security measures and reset the password.

Cyberattacks against companies in the United States and abroad have escalated in recent months. One of the more high-profile cyberattacks has a weeklong ransomware attack on Colonial Pipeline. The US based oil transporter paid the equivalent of $5 million in ransom to regain control of the right network.

United States Federal Bureau of Investigations (FBI) was able to recover $2.3 million of the ransom by hacking into DarkSide cryptocurrency wallet.