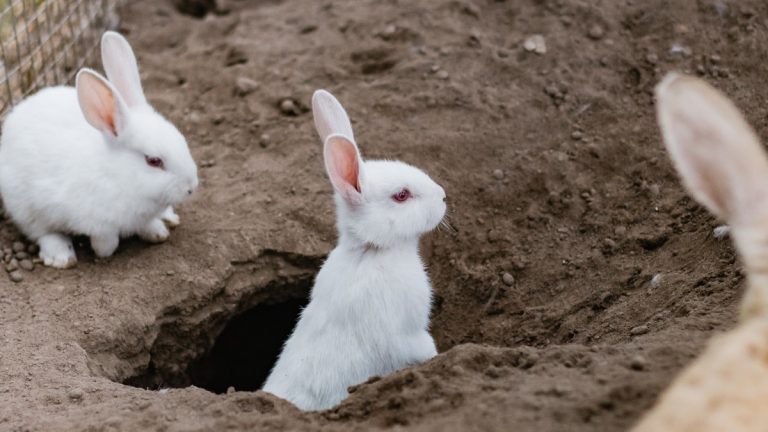 Marketing service provider Mailchimp has ended its business relationship with the Virginia Citizens Defense League (VCDL). The gun-rights advocacy non-profit organization has been blocked from using Mailchimp to send its email newsletter to members.

Mailchimp Gave no real justification for its censorship VCDL other than citing “serious risks associated with the account.”

“There was no justification,” Philip Van Cleave, the president of the VCDL, told the Washington Free Beacon. “They provided nothing. Basically, they just said we need to get our stuff and be prepared to move on.”

The media outlet posted a copy of the cancellation notice from Mailchimp.

The sudden account cancellation it the latest in moves by tech companies to censor organizations they don’t like.

Before you go off about how all guns are bad think about the hundreds of thousands of people who hunt to put food on their table. Shooting is also an Olympic Sport. The Summer Olympic Games feature pistol, rifle, and trap shooting. During Winter Olympic Games, the biathlon includes skiing and marksmanship.

Lobby Day occurs on the first Monday after the Virginia General Assembly meets for its annual legislative session. Lobby Day is an annual event for citizens to address their concerns with lawmakers on the steps of the state Capitol building.

The Virginia Citizens Defense League (VCDL) is a gun rights and pro Second Amendment advocacy group. The organization was incorporated in 1998. Since 2002, VCDL has organized a presence at Lobby Day to address gun rights issues.

It seems that it is no coincidence that Mailchimp chose to cancel the Virginia Citizens Defense League newsletter account on short notice right before Lobby Day.

Mailchimp was founded in 2001 in Atlanta GA according to Wikipedia. The company has over $700 million USD in annual revenue and is the second-largest email service. The company is known for offering free services for users with less than 2000 subscribers. This makes it an attractive service to use for people just starting out in business. Unless of course, they suddenly don’t like your line of business anymore – then you’re at risk for getting kicked off on a whim.

The service started out as an email marketing platform but now also includes Facebook ads management.

Mailchimp is the latest tech company to lay the moral police on an organization that works to support the Constitution of the United States.

Full disclosure I used to use Mailchimp for my email service but due to its low open rates. I switched to AWeber. (Shameless pitch – if you want our free newsletter you can sign up right here. It’s delivered every Saturday.)

“A Free Beacon review of the newsletters sent by VCDL in the lead-up to the suspension found no messages about the Capitol riot, election conspiracies, or encouraging demonstrations about anything unrelated to Virginia gun legislation. The messages focused mostly on planning for the group’s annual Lobby Day event on January 18,” said the report.

This account cancellation by Mailchimp is the latest in a string of big tech censorship. Twitter permanently banned outgoing US president Donald Trump. Facebook, which is notorious for data privacy violations, has blocked certain advertisements and posts in the days leading up to Joe Biden’s inauguration.