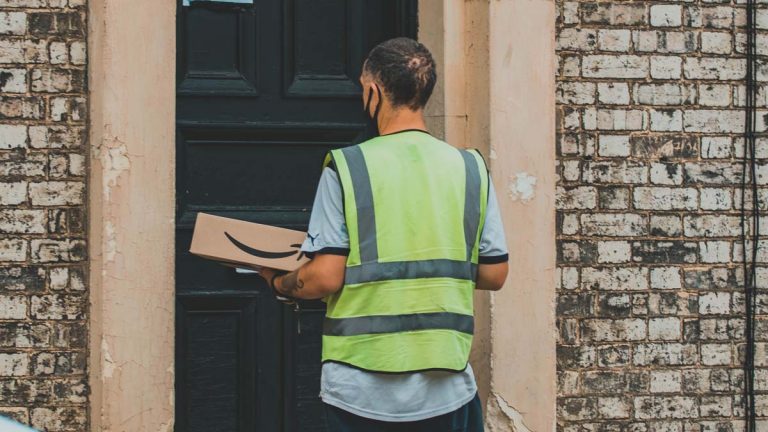 The European Commission announced that the agency has informed Amazon that the eCommerce giant may be in violation of European Union (EU) antitrust rules. The Commission’s preliminary review found that Amazon is using non-public data to compete with sellers on its own platform. Furthermore, a second antitrust investigation is looking into the possible preferential treatment of sellers that use their logistics and shipping services.

Amazon.com is an online marketplace with two roles. The site serves as a platform where third-party sellers can advertise and sell their products. However, Amazon itself also sells goods on the site and sometimes that’s in direct competition with their own sellers’ listings.

In the European Union, Germany and France are its biggest markets.

“We must ensure that dual role platforms with market power, such as Amazon, do not distort competition,” said European Commission Executive Vice-President Margrethe Vestager.

Vestager also stated that, “Data on the activity of third party sellers should not be used to the benefit of Amazon when it acts as a competitor to these sellers.”

“The conditions of competition on the Amazon platform must also be fair.  Its rules should not artificially favour Amazon’s own retail offers or advantage the offers of retailers using Amazon’s logistics and delivery services,” Said Vestager.

If confirmed, Amazon’s business practices would infringe Article 102 of the Treaty on the Functioning of the European Union (TFEU). Article 102 prohibits the abuse of a dominant market position. If

According to the statement by the European Commission a second antitrust investigation is underway. This investigation focuses on Amazon’s criteria for which sellers are shown in its “Buy Box” for any particular product search. When a seller is featured in the Buy Box, they are said to “win the Buy Box” position.

The “Buy Box” is an important feature for sellers to gain exposure for their listings and increase sales. Sellers struggle to optimize their listings in hopes of getting their products featured in Amazons “Buy Box.’

The Commission is investigating if Amazon is giving preferential treatment to sellers that use their logistics and delivery services by featuring their products in the “Buy Box.”

If proven, the practice under investigation may breach Article 102 of the Treaty on the Functioning of the European Union (TFEU) that prohibits the abuse of a dominant market position.

Amazon is found to have breached EU antitrust laws it could cost billions of dollars in fines and require a change in its data mining practices.