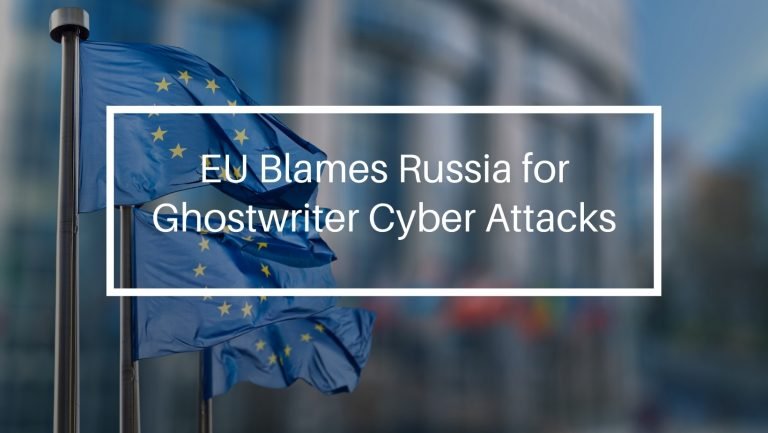 The Council of the EU and the European Council have officially accused Russia of sponsoring cyberattacks against European Union officials, journalists, and the public. The malicious cyber activities.

Ghostwriter is a term used by the EU for an ongoing disinformation campaign and other malicious cyber activities.

The attacks are attributed to a Russian state-sponsored cyber-espionage group UNC1151 the works at the behest of Russia’s Glavnoye Razvedyvatelnoye Upravlenie (GRU).

“The European Union and its Member States strongly denounce these malicious cyber activities, which all involved must put to an end immediately. We urge the Russian Federation to adhere to the norms of responsible state behaviour in cyberspace,” says a post on the General Secretariat of the European Council’s website.

In June of this year, Poland’s Military Counterintelligence Service (MCS) said that Ghostwriter had compromised over 4,000 email accounts. About 100 of them belonged to current and former government officials.

MCS went on to say that this was part of the ghostwriter campaign and the work of the Russian government.

In July the U.S. Department of Commerce has sanctioned six Russian entities over national security concerns. The companies allegedly cooperated with the Russian Foreign Intelligence Service (SVR) and the GRU to facilitate malicious cyber activities

The Ghostwriter campaign were also connected by Germany to the GRU earlier this month.