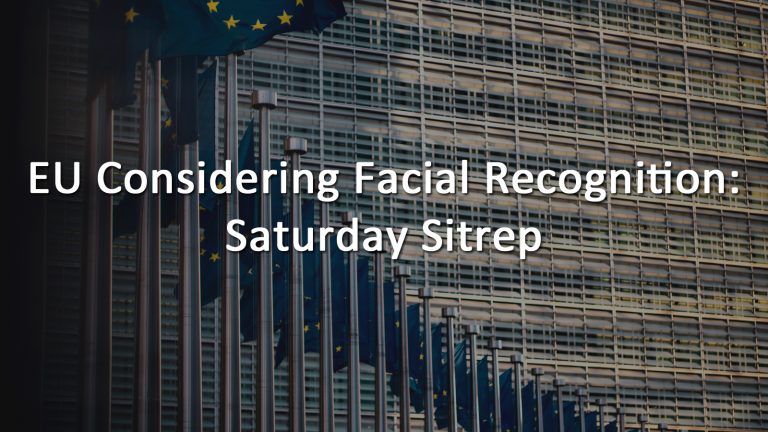 Currently, under the Prüm Convention, EU member states share fingerprint, DNA, and vehicle registration data which is used by law enforcement. Leaked documents obtained by The Intercept show that there is a push, led by Austria, to expand that to include facial recognition data. This data would be used to create a massive database, which may even be shared with the United States. The United States has previously pushed for access to EU databases, in the name of combatting international crime and terrorism.

These leaked documents show a marked shift, as previously the EU (and to some extent, the United States) has advocated for severely curtailing or outright banning the use of facial recognition – deeming it too intrusive into an individual’s life. Facial recognition is widely used but has not seen widespread adoption in the EU or US due to privacy concerns. Further, research has shown that facial recognition can have accuracy issues – especially when encountering faces that are unusual, as facial recognition runs off of machine learning.

European police forces already work closely with each other and law enforcement organizations located outside the EU, and already share other biometric data. Facial recognition is a powerful tool, and when used properly can identify an someone who may have slipped past a human guard. As always, the question to consider is how much of your privacy you are willing to trade for safety.