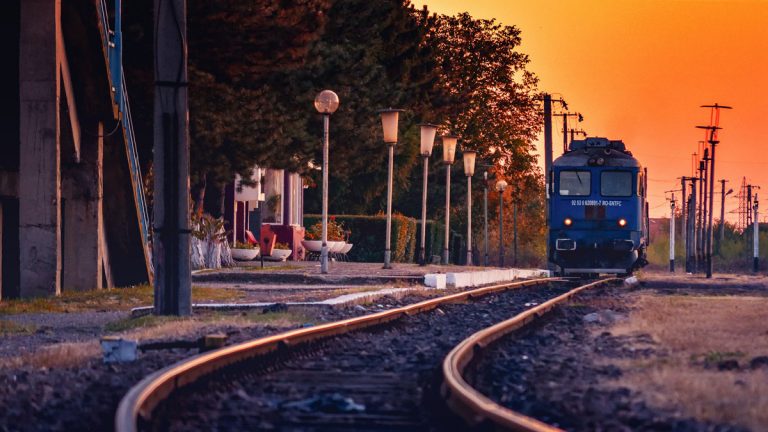 The European Union Agency for Criminal Justice Cooperation (Eurojust) announced that they executed an organized takedown of a Romanian cybercriminal group. The cybercriminals targeted eBay, Airbnb, and Amazon.com users with fraud schemes.

Romanian and Greek authorities arrested eight people in connection with the cybercrimes. They seized mobile devices, travel documents, and EUR 220 000 in cash during the raid on 30 locations across Europe.

The raid was conducted by Directorate for Investigation of Organized Crime and Terrorism (DIICOT), the Service for Combating Organized Crime of the Police of Vâlcea and the Brigade for Combating Organized Crime (BCCO) of Pitești, Alba and Bucharest in Romania. In Greece, police work was carried out by Extradition and Mutual Legal Assistance (MLA) Office of the Public Prosecutor’s Office at the Court of Appeals of Athens and the Special MLA Investigative Judge at the Court of First Instance of Athens. The Hellenic Police (Cybercrime Division) also conducted three searches.

“The OCG managed to get hold of bank account numbers and other data of customers using phishing techniques, the sending of fraudulent messages to victims,” says Eurojust.

Although the announcement form Eurojust is not clear, it seems that cybercriminals sent phishing messages to targets and infected their phones and computers with malicious computer code known as malware. Victims were unaware that their devices had been compromised with malware.

Victims were tricked into thinking they were booking properties on legitimate eCommerce sites likes Airbnb or buying expensive cars on eBay.

The scammers sold fake cars and equipment on eBay. They also posted fictitious properties to let on Airbnb. They posted luxury cars on other sites as well.

The fraudsters used fictional transports and payment companies to help hide the scam.