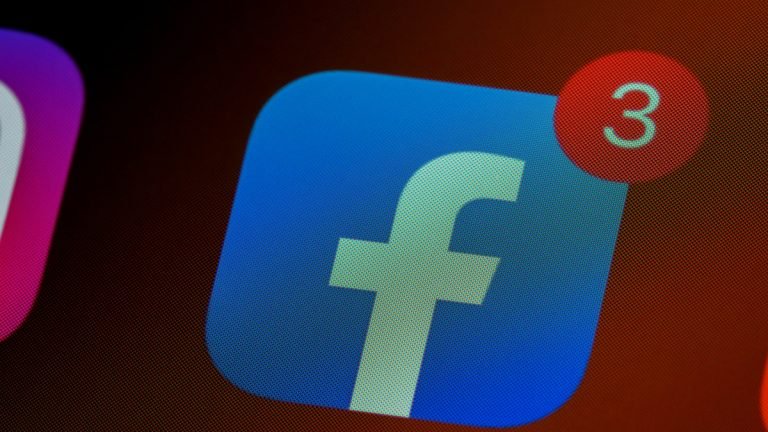 Just in time for the holidays, the Facebook Christmas Bonus scam has reappeared. Fraudsters are sending direct messages via Facebook in attempts to steal sensitive information as well as money from victims.

if the target is fooled by the Facebook Christmas Bonus giveaway they are tricked into handing over sensitive personal data that may result in identity theft. They also give away banking credentials and money to pay for the costs of a nonexistent award.

No prize money is ever awarded or sent to the victim.

How You Can Avoid the Facebook Christmas Bonus Scam?

The Facebook Christmas Bonus Scam is not new. Different flavors of this scam have been making the rounds for the past five holiday seasons.