AskCyber Home » News » Apps » Facebook Face Recognition: How to Turn It Off! 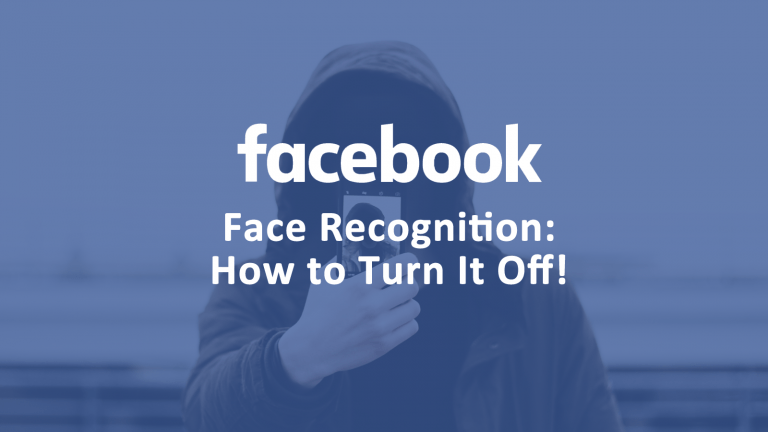 Facebook Face Recognition – Here’s How to Turn If Off!

Facebook facial recognition is the feature that allows Facebook users to tag themselves and others in photos and videos. In the first version of facial recognition, when a Facebook user uploaded a photo to the social network, Facebook prompted the user by asking, “Do you want to tag {fill in the name}?” Your Facebook friend then chose to tag the photo with friends’ names or opts out of it bypassing the tagging completely.

Facial recognition systems work by capturing images of people and comparing biometric data including other images and facial features.

In the newest version of face recognition, your image can be tagged automatically by the social app, minus the prompting! Creepy? Somewhat. This means that Facebook programming will compare all uploaded photos and videos to other images of you and attempt to tag it with names.

According to Facebook “To recognize whether you’re in a photo or video our system compares it with your profile picture, and photos and videos that you’re tagged in. This lets us know when you’re in other photos and videos so we can create better experiences.”

The new face recognition feature respects a users’ current face recognition settings. If you had it shut off before, it’s still off. Users in Canada and the European have no access to this feature. It is against the law to store biometric data in those countries and therefore these Facebook users do not need to turn it off as it does not exist for them.

Turning off Facebook’s facial recognition is easy if you know where to find the setting. With one privacy setting change, Face Recognition can be turned off from the desktop app or the mobile app.

From Facebook.com go to
https://www.facebook.com/settings?tab=facerec§ion=face_recognition

ON the mobile app, go to Account settings – >Face Recognition. Swipe the button to “off.”