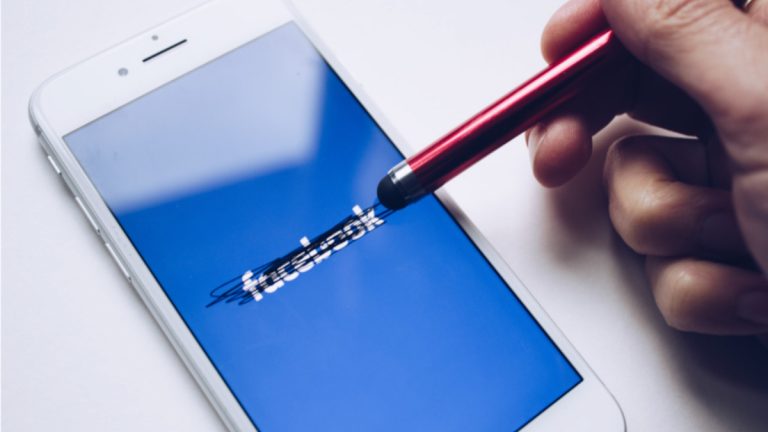 Following Facebook’s recent data leak, Digital Rights Ireland (DRI) is organizing a class action-style suit against Facebook for their failure to report the initial data leak in 2019 as well as their premature claim to have fixed the leak that year.

Facebook’s 2019 Leak Is Not Resolved

Over the first weekend of April, the personal data of 533 million Facebook users was found for sale on a hacker forum, launching an investigation into Facebook’s privacy practices while bringing up the last leak which occurred between 2018 and 2019.

Facebook’s failure to report their initial leak may be the nail in their coffin when Ireland’s Data Protection Commission (DPC) comes to a decision and issues a GDPR fine. The only other instance of a GDPR fine being issued was to Twitter last December when the tech giant reported a data leak. The fine was in the amount of approximately $547,000. The important distinction between Twitter and Facebook is Twitter’s forthcoming approach, demonstrating to the public the priority placed on the protection of users’ privacy, whereas Facebook’s lack of reporting has been viewed by most as an attempt to maintain the company’s reputation at the cost of their users.

In a statement from Facebook, they continue to claim that the leak was due to data scraping which they say is nearly impossible to eliminate completely, citing LinkedIn and Clubhouse who both had data leaks due to data scraping. This statement appears to be an attempt to back their announcement in 2019 which told the public and those with authority that the leak had been fixed. It will be up to the DPC to make the final decision.

What Is The Timeline For A Decision?

Considering that this recent investigation is young, it is likely to be years before a decision is made about Facebook’s official culpability in the data leak. For this reason, DRI is organizing their “mass action” lawsuit in tandem with the investigation. Their website includes place for individuals to sign up to join their suit. They state: “Compensation is not the only ting that makes this mass action worth joining. It is important to send a message to large data controllers that they must comply with the law and that there is a cost to them if they do not.”

The attention that Facebook has garnered in recent days is proving to the company as well as the general population that they are not untouchable. Whether they will learn a lesson and take a page out of Twitter’s book will be revealed in the coming years as they face the DPC as well as the people of Ireland in what will likely be a very big payout at Facebook’s expense.