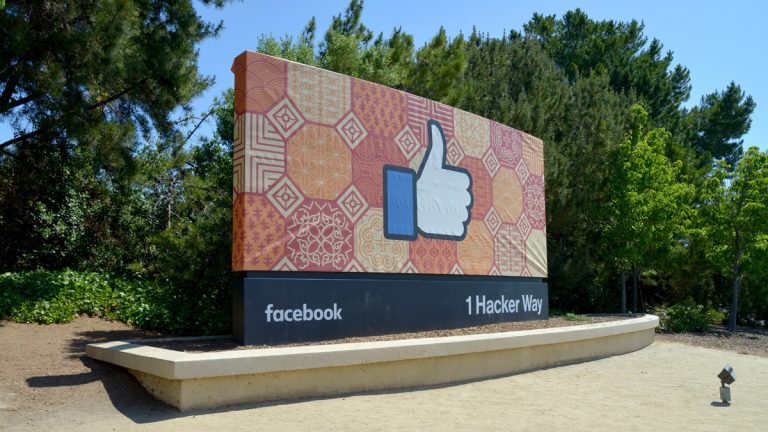 Over the weekend, Facebook faced another data leak, bringing the Cambridge Analytica data scandal of 2018 back into the light. Similar to their response in 2018, Facebook responded to the most recent leak by claiming that the data was sourced not through hacking, but through lists scraped against Facebook policy prior to 2019, when the company eliminated the user feature that most likely allowed for malicious third-party scraping.

The ability to look for friends using their phone numbers is one of many features developed to enhance the user experience, and it is against Facebook policy to use such features to harm or otherwise exploit its users.

In a post to Facebook’s news page, Product Management Director Mike Clark stated that “While we addressed the issue identified in 2019, it’s always good for everyone to make sure that their settings align with what they want to be sharing publicly.” He goes on to suggest that users perform their own privacy checks as well as restrict what information can be accessed by the public in their own user settings.

However, this is not the company’s first incident with information breaches, in fact their dating function was quashed by the EU for data privacy issues as well.

Their initial response to the 2018 leak is still under scrutiny by Ireland’s Data Protection Commission (DPC), who faced difficulties in reaching Facebook for additional information. According to DPC, while Facebook claims that the information leaked is from prior scraping, some of the data indicates that information was acquired after 2019 – after the date Facebook claimed to have resolved its malicious scraping issues. DPC’s head of media and deputy commissioner Graham Doyle has stated that “following this weekend’s media reporting we are examining the matter to establish whether the dataset referred to is indeed the same as that reported in 2019.”

Regardless of the results of this investigation, users are still urged to be cautious of what information they share with social media platforms, particularly when concerning sharing phone numbers and other personally identifiable information.