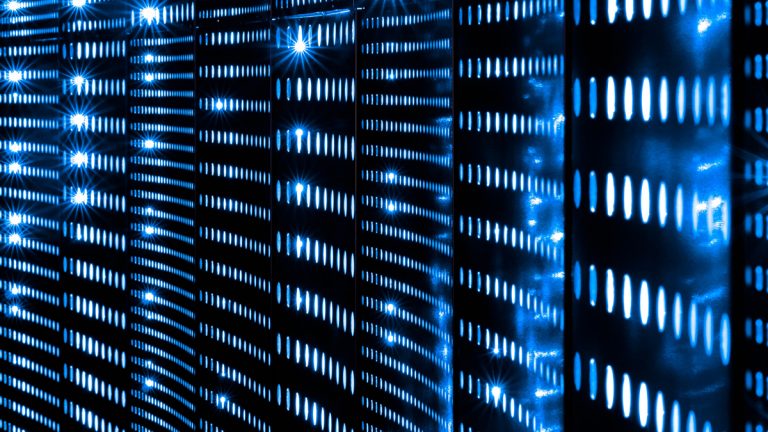 The US Federal Bureau of Investigations (FBI) issued a warning to businesses based in the United States about amplified distributed denial-of-service (DDoS) attacks. The private industry alert warns that attackers are exploiting built-in network protocols to use in a more effective variation of DDoS attacks.

During a DDoS attack, web-based resources or networks can become sluggish and eventually disabled. They may be slow to open, upload, or download files. For a business, this can mean the website is unusable or back office apps like file storage stop working.

“In May and August 2019, cyber actors exploited the Web Services Dynamic Discovery (WS-DD) protocol to launch more than 130 DDoS attacks, with some reaching sizes of more than 350 Gigabits per second“ according to the FBI bulletin.

What is a DDoS Attack?

A DDoS, short for distributed denial-of-service, attack is a type of cyberattack where threat actors attempt to disrupt normal service from an internet connected device by overwhelming it with an extraordinary number of requests. Basically, the attack swamps a victim’s network with more traffic than it can handle. The requests are simple but numerous.  For example, if a web server is flooded with tens of thousands of requests to view a few web pages by an attack, it may eventually be unable to handle real website visitors who are attempting to navigate the website. Hackers use malicious computer scripts and bots to conduct the attacks quickly in large volume. This type of attack can impact servers, networks, routers, or any service and render them inaccessible.

Similar behavior is seen on websites that are swamped by an inordinate number of human users – for example, when travelers have to change airline reservations because of a storm.

What is a DDoS Amplification Attack?

A DDoS amplification attack occurs when the attacker uses the malicious computer code to request large responses from a server. The size of the data sent in the response is larger than the data size of the requests. That way, each request for information from the server gets more results for its effort. That means a larger number of small requests can be sent, while the size of the responses is growing larger.

A request for data from the server that is 10 bytes in size may ask for a response that is 20 bytes or more. Still small, but when the server is bombarded with thousands of such requests repeatedly, it becomes swamped with work. The server begins to slow down because it is overwhelmed with more work that it was designed to handle.

Threat actors are increasingly using built-in network protocols to carry out their attacks. In February 2020, UK security researchers identified a vulnerability in Jenkins servers that could allow them to amplify attack 100 times.

“Cyber actors likely will increasingly abuse built-in network protocols. Such abuse likely will enable DDoS amplification attacks to be carried out with limited resources and result in significant disruptions and impact on the targets,” says the FBI.

In March of this year, foreign threat actors launched a DDoS attack against the U.S. Health and Human Services (HHS) Department network. The cyber attack crippled the agency’s ability to convey information about the Coronavirus, healthcare, and social services during the height of the pandemic.

The FBI bulletin recommends disabling ARMS, WS-DD, and CoA features but acknowledges this may make the user experience sub-standard. Therefore, the FBI recommends that businesses