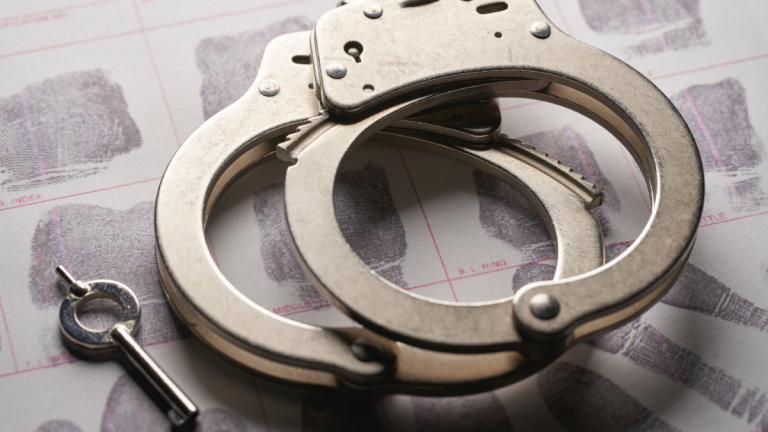 The Justice Department announced on Monday that the Federal Bureau of Investigations (FBI) has recovered approximately $2.3 million in Bitcoin from malware gang, DarkSide’s crypto wallet. This is about half of the ransom Colonial Pipeline paid the attackers.

Deputy U.S. Attorney General Lisa Monaco announced on Monday that the DOJ was indeed able to recover a little over half of Colonial Pipeline’s ransom payment in Bitcoin. Whether or not this is the true cause of DarkSide’s disappearance is yet to be seen. However, it still marks a significant advancement in the federal government’s cybersecurity measures.

The recent attack on Colonial Pipeline followed by the attackers’ swift disappearance has drawn speculation from authorities who believe the Ransomware as a Service (RaaS) malware group will re-emerge under a new name in the near future.

The recent string of ransomware attacks has driven a wedge between the United States and Russia as many targets have been within the U.S. and the major hacker groups have been located in Russia. President Biden is scheduled to meet with President Vladimir Putin later this month to discuss the string of cybercrimes that have originated from the country. President Biden is taking a more aggressive stance against Russia for harboring cyber criminals without any apparent consequences for their attacks.

DarkSide announced in May that they would be closing up shop, claiming that the U.S. government had seized its systems. Many speculated that the group was using U.S. pressure as an excuse to regroup, as blockchain analysis company (Elliptic) reported that DarkSide had emptied their crypto wallet shortly after Colonial Pipeline paid the $5 million ransom. Whether or not the federal government was able to seize their funds was unconfirmed until now.

Is Bitcoin Hard to Track?

In a nutshell, yes. One of cryptocurrency’s greatest appeals has been the increased level of anonymity that is granted to consumers. However, all coins produced are recorded through “block chain” which is an encrypted digital ledger. Everyone working on the block chain is given a copy to maintain data integrity.

So while governments do not dictate the value of each coin nor insure the currency, it is still possible for them to trace payments to an extent through block chain. A block chain will never disclose the owner of the coin, but it will show what wallet ID the currency belongs to.

The seizure of bitcoin is uncommon, but the U.S. federal government has been working towards tracking cryptocurrency payments, making their seizure of even a portion of Colonial Pipeline’s ransom significant. After crippling the largest U.S. pipeline, DarkSide disappeared into the shadows.