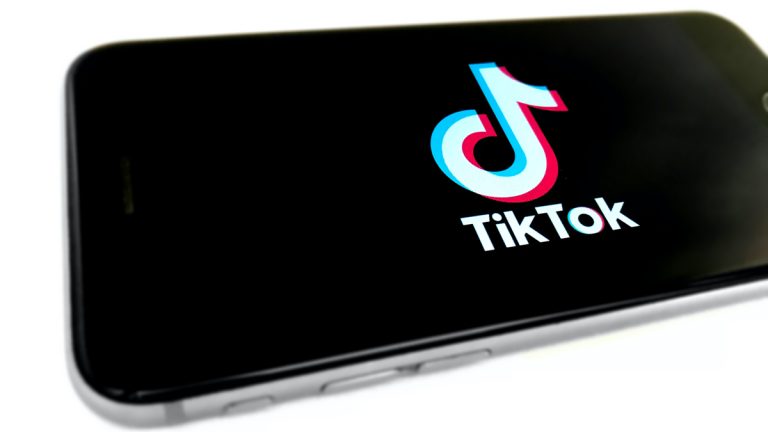 TikTok is a video sharing app owned by Chinese company ByteDance. The TikTok ban was scheduled to go into effect on November 12.

The Federal judge’s order is in response to a lawsuit brought by three TikTok users who earn an income from the content they create on the platform.

“The government will comply with the injunction and has taken immediate steps to do so, but intends to vigorously defend the executive order and the secretary’s implementation efforts from legal challenges,” the US Department of Commerce Department spokesperson told Information Security Media Group.

TikTok is a video sharing application (or app) that allows users to create short-form videos – ranging from 15 to 60 seconds in length – and ad music or other effects. Typical video content includes informational videos, humor, dance, an instructional video. There is a wide variety of endless topics available in video format.

US President Donald Trump is attempting to stop TikTok from operating in the United States unless the company is sold to a US-based company. On August 6, 2020, he signed Executive Order 13942 citing the International Emergency Economic Powers Act (IEEPA.) The executive order stated that the operation of the app by a Chinese company represents a “national security, foreign policy, and economy of the United States.”

Many believe that this is retaliation for the app being used to prevent Trump supporters from attending a campaign rally in the summer.

However, a House Conference Report limits the President’s authority by clarifying that under the informational materials exception to IEEPA, “no embargo may prohibit or restrict directly or indirectly the import or export of information that is protected under the First Amendment to the U.S. Constitution.” H.R. Conf. Rep. No. 103-482, at 239 (1994), reprinted in 1994 U.S.C.C.A.N. 398, 483.

The judge ruled that, “For the foregoing reasons, Plaintiffs’ Motion for a Preliminary Injunction shall be granted as to the Commerce Identification, which shall be preliminarily enjoined.”