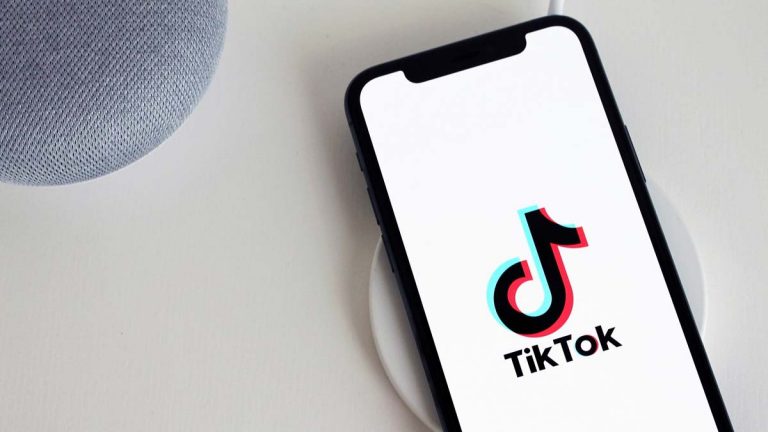 A federal judge issued an injunction halting the TikTok ban ordered by the US President Donald Trump. The complaint was filed by TikTok and parent corporation ByteDance in the United States District Court for the District of Columbia. The injunction temporarily stops an executive order signed by Trump banning TikTok from operating in the United States. A similar executive order was signed banning Tencent’s app WeChat.

TikTok is a popular video creation and sharing app with over two billion downloads. It is available in 200 countries. Content includes entertainment, creativity, and humor. TikTok is owned by Chinese company ByteDance. The company recently launched a Creator Fund to provide $1 Billion USD to invest in professional content creators in the United States.

Trump signed an executive order on 6 August that authorized the US Secretary of Commerce to prohibit “any transaction” with ByteDance and its subsidiaries. The executive order was to go into effect on 20 September and would ban TikTok from US app stores. On 12 November the app would shut down on all US users’ phones.

Judge Carl Nichols of the U.S. District Court for the District of Columbia issued the injunction. The TikTok ban would prevent US users from downloading new copies of the app. The prohibition would have also forced app stores like Google Play and the Apple store – to remove TikTok. However, the ban would have not prohibited US citizens who already have the app downloaded to their mobile devices from using it.

The injunction states, “Defendants took this extraordinary action of prohibiting a popular communication and information-sharing platform without affording its owners—Plaintiffs TikTok Inc. and ByteDance Ltd.—due process of law, and for political reasons rather than because of any “unusual and extraordinary threat” to the United States, which is a condition for the President to exercise his authority under the International Emergency Economic Powers Act (“IEEPA”), 50 U.S.C. §§ 1701–1706.“

The executive order cites the app is a threat to national security. It asserts that TikTok shares US user data with the Chinese government.

The order is only temporary, and the Judge Nichols has scheduled another hearing for Wednesday to hear additional arguments.

TikTok is still in negotiations to partner with Oracle and Walmart to satisfy demands in the executive order. If successful, the arrangement would see the two US companies owning a 20 percent stake in TikTok. President Donald Trump announced Sept. 19 that he had given his “blessing” to the deal, but the agreement has not been officially approved by the companies or the U.S. Treasury Department