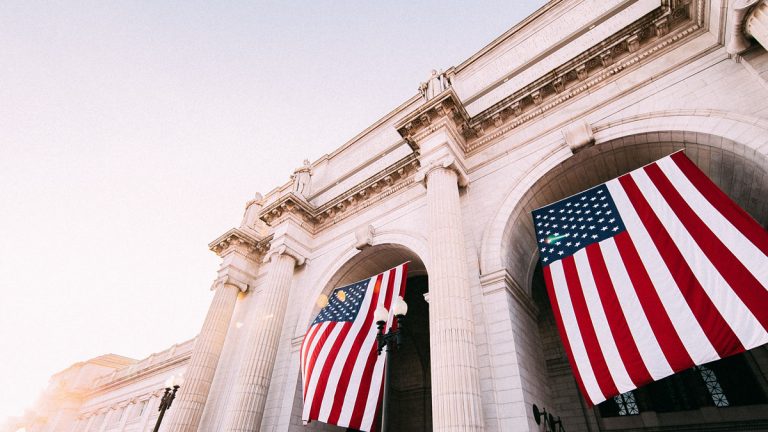 US Secret Service Offers $1M in Rewards for Cyber Fugitives

The US Federal Bureau of investigations(FBI) also publishes it own 10 most wanted list of criminals.

In February 2016, the SEC charged four Ukrainians, a Russian, and two American stock traders as well as two entities for their role in a cyberattack on the US Securities and Exchange Commission (SEC).

Artem Viacheslavovich  Radchenko–Radchenko is accused of hacking into the SEC database known as Electronic Data Gathering, Analysis, and Retrieval (EDGAR) system. Radchenko is charged alongside his alleged accomplice, Oleksandr Leremenko, below.

Oleksander Vitalyevich Ieremenko – Ieremenko and co-conspirator Radchenko are charged with 16 counts of hacking- and fraud-related charges. They stole non-public corporate information and used it to net over $4 million USD.

In July the feds ratcheted up the pressure by putting a $1 million USD bounty for information leading to the whereabouts and arrest of the Ukrainian hackers.

Roman Sergeevich Kotov is also known as Роман Сергеевич Котов, “zSeven, ”and “7even.” Kotov and other co-conspirators operated a hacking operation responsible for several of the world’s largest known data breaches. The breached companies included payment processors, retailers, financial institutions, as well as others.

Rashawd Lamar Tulloch is charged with money laundering for a Romanian-based cybercriminal gang.

READ 5 Cyber Security Certificates You Can Earn This Summer

Potekhin and Karasavidi used spoof web pages to trick users into entering their login credentials. Together, their scheme netted about $17 million USD in stolen digital currencies.

Manokhin is under arrest in Sri Lanka.

Ahmed Yassine Abdelghani is a Moroccan who also goes by Ahmed Mekovar or Alex.  Abdelghani managed an illegal digital currency service with over 1,000,000 customers.

The company, Liberty Reserve, was used by cybercriminals to bank and distribute profits from their cyber attacks.

If you have information regarding these individuals, please contact the U.S. Secret Service at [email protected]