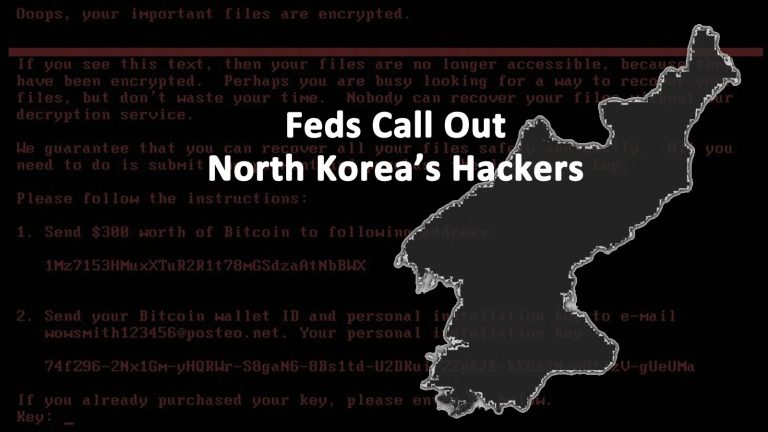 DHS, FBI, and DoD Issue Joint Report on Malware in Use by the North Korean Government

The US Department of Homeland Security (DHS) Cybersecurity and Infrastructure Security Agency (CISA) the Federal Bureau of Investigations (FBI), and the Department of Defense (DoD) jointly issued updates on three Malware Analysis Reports (MARs). The three malware warrants are in use by the Democratic People’s Republic of Korea (DPRK, also known as North Korea). The three malwares include two Trojans (TAINTEDSCRIBE and PEBBLEDASH) and one Remote Access Tool (COPPERHEDGE)

North Korea uses its malware to maintain a presence on victim networks for current and further network exploitation.

Malware Analysis Report (AR20-133B) for Trojan TAINTEDSCRIBE. This malware disguises itself as Microsoft’s Narrator. TAINTEDSCRIBE downloads a command execution module from a command and control server and can download, upload, delete, and execute files. It can also create and terminate processes and perform target system enumeration.

Malware Analysis Report (AR20-133C) for PEBBLEDASH indicates this is a full-featured beaconing implant with similar capabilities as TAINTEDSCRIBE.

Hidden Cobra is also associated with ELECTRICFISH, HOPLIGHT, CROWDEDFLOUNDER, HOTCROISSANT, BANKSHOT malwares as well as others. HIDDEN COBRA aka Lazarus Groups is the hacking group responsible for the 2017 WannaCry ransomware attack. WannaCry infected over 200,000 computers globally. The entire UK’s National Health System (NHS) was crippled by the attack. The code was stolen from an arsenal of hacking tools developed by the US APT group, Equation Group.

How to Protect Your Devices from Malware