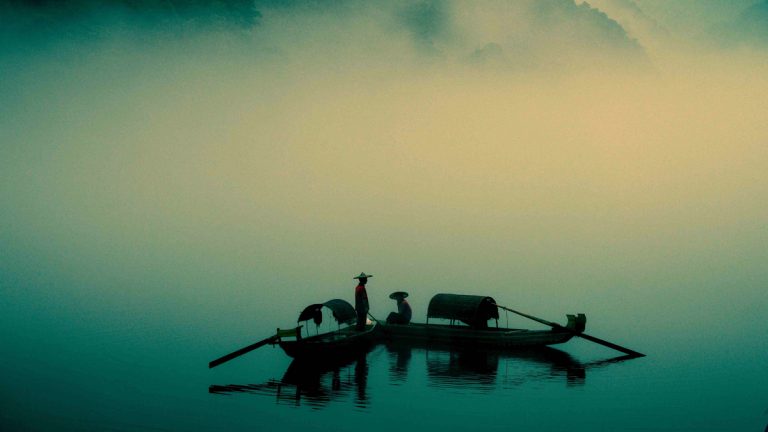 The U.S. Department of Justice (DOJ) issued a statement today saying the agency has charged two Chinese nationals with hacking into the computer systems of hundreds of companies worldwide. The indictment states that the pair worked with the Guangdong State Security Department (GSSD) of the Ministry of State Security (MSS) as well as for their own profit.

The pair of attackers stole intellectual property including COVID-19 research. The DOJ accuses the pair of recently targeting the networks of over a dozen US based companies in Maryland, Massachusetts, and California that are working to develop vaccines and treatments for COVID-19.

“Cybercrimes directed by the Chinese government’s intelligence services not only threaten the United States but also every other country that supports fair play, international norms, and the rule of law, and it also seriously undermines China’s desire to become a respected leader in world affairs,” says Federal Bureau of Investigations (FBI) Deputy Director David Bowdich.

The eleven-count indictment charges the pair with conspiring to steal trade secrets from at least eight known victims.

The defendants are each charged with

“China has now taken its place, alongside Russia, Iran and North Korea, in that shameful club of nations that provide a safe haven for cyber criminals in exchange for those criminals being ‘on call’ to work for the benefit of the state, here to feed the Chinese Communist party’s insatiable hunger for American and other non-Chinese companies’ hard-earned intellectual property, including COVID-19 research,” said Assistant Attorney General for National Security John C. Demers.

The threat actors worked with China’s Ministry of State Security which isChina’s intelligence service. The U.S. does not have an extradition agreement with China, so it’s unlikely the two Chinese nationals who still reside in China, will stand trial for these charges.

In May,a joint statement from the US Department of Homeland security (DHS) Cybersecurity and Infrastructure Security Agency (CISA) and the Federal Bureau of Investigation (FBI), warned that they were looking for threat actors believed to be backed by the People’s Republic of China (PRC). The hackers were targeting data relating organization connected to the creation of a vaccine for COVID-19.