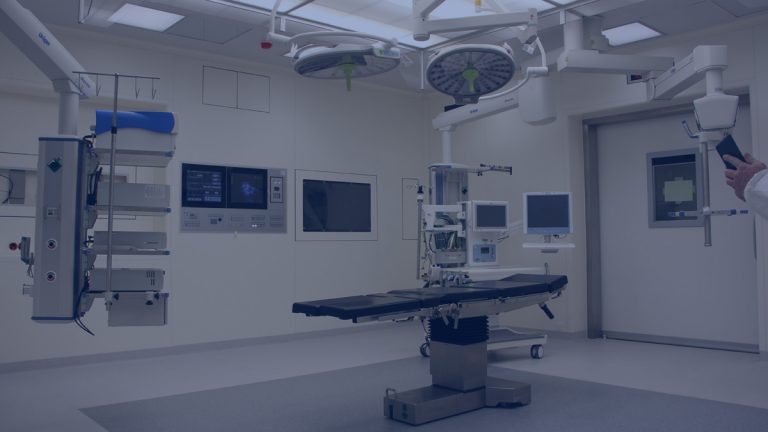 The Federal Bureau of investigations (FBI), the U.S. Department of Health and Human Services (HHS), and the Cybersecurity and Infrastructure Security Agency (CISA) have issued a joint cybersecurity advisory alert (AA20-302A). The bulletin warns the Healthcare and Public Health Sector (HPH) including US hospitals and health care providers about the threat of imminent Ryuk ransomware attacks.

“CISA, FBI, and HHS have credible information of an increased and imminent cybercrime threat to U.S. hospitals and healthcare providers,” the advisory stated

Attackers use Trickbot malware and Ryuk ransomware to keep the systems locked up while they steal data and disrupt health care services until a ransom is paid to release control.

Six hospitals were attacked in 24 hours this week with Ryuk ransomware according to the Washington Post. The victims include Sky Lakes Medical Center based in Klamath Falls, Oregon and St. Lawrence Health System in New York.

Trickbot malware has been used in at least six attacks against health care providers in the past week.

“CISA, FBI, and HHS have credible information of an increased and imminent cybercrime threat to U.S. hospitals and healthcare providers,” the advisory says.

The attackers map the victim’s IT network an uninstall any security applications that might stop the ransomware from executing. They then attempt to delete all backup files and automatic backup snapshots made by Windows (Volume Shadow Copies). This will prevent the victim from recovering encrypted files without the decryption program.

Once a healthcare provider’s network is encrypted with ransomware, the attackers demand a ransom payable in Bitcoin. In an earlier Ryuk ransomware attacks, the cybercriminals demanded a ransom amount upfront. But now the attackers only make their demands known when the victim initiates contact. The victim is then provided sample decryption of two files as evidence.

However, even if the ransomware is paid and the decryptor is run correctly, there is no guarantee the decryptor will be effective.

In December of last year the United States Coast Guard reported that a Ryuk ransomware attack shut down a maritime port for about 30 hours while the network was recovered. that attack was believed to be launched with a phishing email sent to a maritime facility employee.

Last month Universal Health Services (UHS) was crippled in a widespread Ryuk ransomware attack. All UHS facilities in the United States were shut down forcing staff to resort to managing inpatient care on paper.

CISA, FBI, and HHS listed mitigations best practices for both their network and ransomware attacks in their advisory.