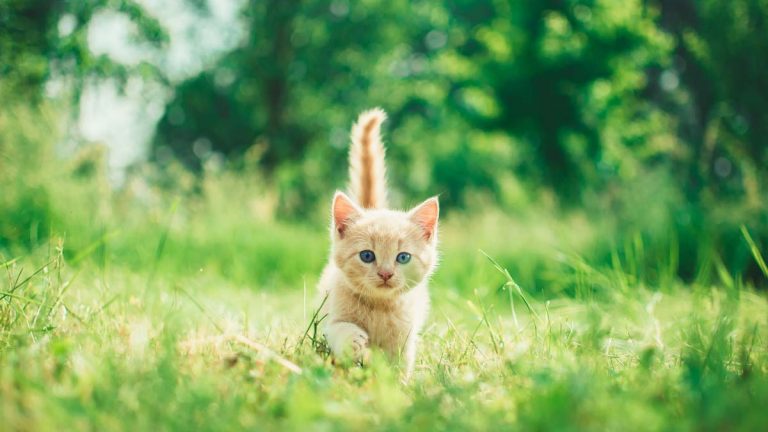 The Iranian cybercriminals are an advanced persistent threat (APT) group referred to as Pioneer Kitten. These state sponsored hackers are exploiting vulnerabilities in virtual private networks (VPN) to gain and maintain network access. This advisory analyzes the threat actor’s indicators of compromise (IOCs); and tactics, techniques, and procedures (TTPs); and exploited Common Vulnerabilities and Exposures (CVEs).

The FBI says that Pioneer Kitten has the ability and likely the intention to attack victim networks with ransomware.

The Iranian state-sponsored hackers are exploiting Common Vulnerabilities and Exposures (CVEs) dealing with Pulse Secure virtual private network (VPN), Citrix NetScaler, and F5 vulnerabilities according to the joint advisory. “The threat actor conducts mass-scanning and uses tools, such as Nmap, to identify open ports. Once the open ports are identified, the threat actor exploits CVEs related to VPN infrastructure to gain initial access to a targeted network,” says CISA

Pioneer Kitten is a state sponsored criminal advanced persistent threat group. They work at the behest of the Islamic Republic of Iran and were first seen in 2017. These Iranian threat actors are tracked by their moniker Pioneer Kitten and UNC757. Pioneer Kitten primary motivation is cyber espionage.

The threat actors also deployed other techniques to evade detection, gain credential access, and learn about the victims’ network environment

Keep all software up to date with the latest security patches. CISA and FBI recommend implementing the following to defend against attacks.

Read the CISA advisory for more recommendations and details