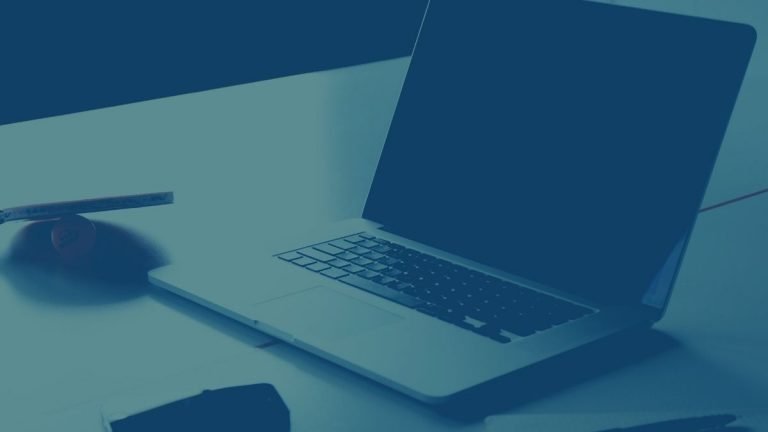 The US National Security Agency (NSA) and the Cybersecurity and Infrastructure Security Agency (CISA) have issued joint guidance on the use of a virtual private network (VPN). The agencies say that VPNs can be exploited by hackers to compromise devices.

NSA Director tweeted that VPNs may be used to steal credentials, execute malicious code, or read exfiltrate sensitive data. Organizations should invest in their own protection.

The guidance is intended for the Department of Defense, National Security Systems, and the Defense Industrial Base. However, it applies to all enterprise VPN users.

Harden VPNs against compromise by reducing the VPN server’s attack surface through:

For more information on how to select a secure VPN and further harden your network, read the full Information Sheet.