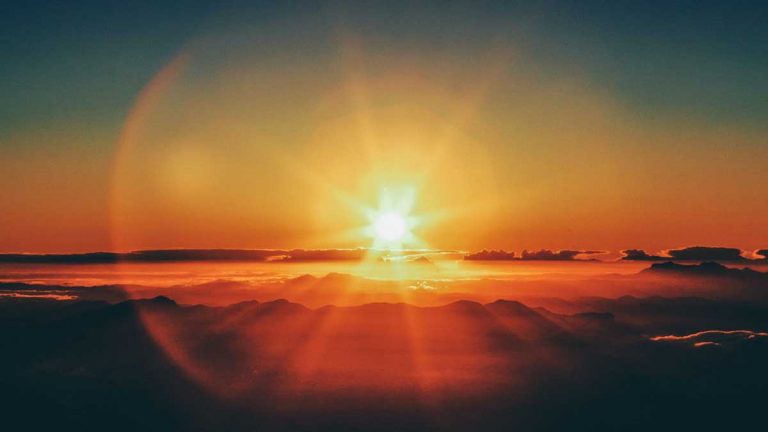 The US Department of Homeland Security (DHS) Cybersecurity and Infrastructure Security Agency (CISA) and the US Federal Bureau of Investigation (FBI) issued a joint Malware Analysis Report (AR20-232A). The MAR exposes a new malware, called BLINDINGCAN, which is in use by the North Korean government.

In July of this year, North Korean hackers used fake defense contractor job postings to deliver malware to victims. The goal was to infect the job applicant’s computer with malware and gather intelligence on key military and energy technologies from people with security clearances.

BLINDINGCAN is a Trojan malware and is attributed to a North Korean advanced persistent threat (APT) group tracked as HIDDEN COBRA says the advisory. It can remote control an infected system as well as execute files.

“FBI has high confidence that HIDDEN COBRA actors are using malware variants in conjunction with proxy servers to maintain a presence on victim networks and to further network exploitation,” says the malware analysis report.

North Korea’s BLINDINGCAN malware can delete itself from compromised systems and clean up traces of itself to avoid detection.

• Retrieve information about all disks on a system
• Create, start, and end a process
• Search, read, write, move, and execute files
• Fetch and modify file or directory timestamps
• Change the current directory for a process or file
• Delete itself and from the infected system

An advanced persistent threat group (APT) is an organized hacking group that works for a nation-state. APT groups are given monikers to track their malicious activity. The US government tracks North Korean government cyber activity as HIDDEN COBRA. This APT group is also known as Lazarus Group, Advanced Persistent Threat Group 38, and APT38.

In April of this year, the US Department of Homeland Security (DHS) offered a bounty of $5M for information on HIDDEN COBRA or their cyber activities. A month earlier, the DOJ charged two North Koreans and for their role in a $100 million USD North Korean money-laundering scheme.

In June of last year, the United Nations (UN) found that that North Korean hackers had stolen over $2 billion dollars from financial institutions in a span of three years to fund their other activities.

North Korea is also responsible for HOPLIGHT and  ELECTRICFISH Malware. APT38 is also behind the 2014 Sony Pictures hack, and the 2016 SWIFT Banking cyber attack.

System administrators should report malicious activity associated with BLINDINGCAN malware and report it to CISA or the FBI Cyber Watch (CyWatch),