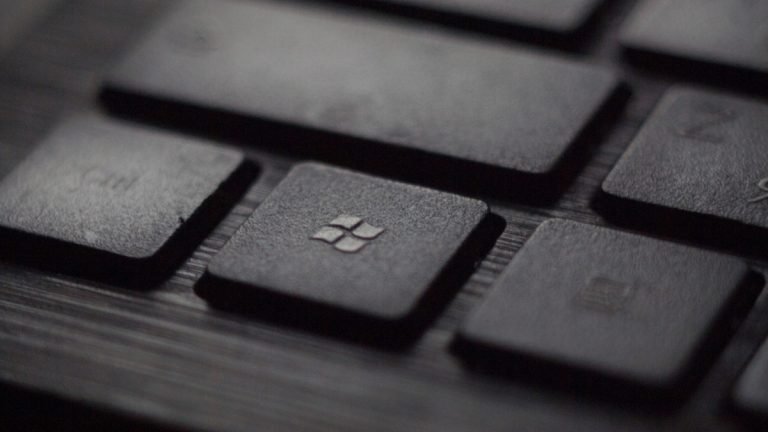 The ­US Department of Homeland Security (DHS) Cybersecurity and Infrastructure Security Agency (CISA) released a security bulletin warning about a vulnerability (CVE-2021-1647) in the Microsoft Defender Antivirus application. According to the DHS bulletin, attackers can exploit CVE-2021-1647 to remotely execute computer code on devices running unpatched Microsoft Windows Defender.

With a remote code execution vulnerability (RCE) an attacker could edit and delete files or apps,  install malware or other apps, or steal data.

With CVE-2021-1647 Windows machines could be compromised without any interaction from the legitimate user. The attacker does not need any special privileges to execute code on impacted Windows machines.

What is Microsoft Defender aka Windows Defender?

Microsoft Defender is an antivirus app integrated with Microsoft Windows computers. It is shipped with Windows Vista, Windows XP, and well as Windows 7 and 10. There is also an MS Defender release for Windows Server 2003.

Windows 7 Is no longer supported by Microsoft. Retail sales of Windows 7 ended in October 2014. There is are no security updates for any computer running Windows 7. Using it puts all the information on their computer at risk.

Rather than upgrading your Windows 7 computer, it’s usually cheaper to purchase a newer computer or tablet.

Is Microsoft Defender a good antivirus?

Microsoft defender is a decent antivirus application. There are some better alternatives out there that are more reliable for protecting all of your devices – computers, tablets, and phones. A large benefit of some of these other antivirus and antimalware apps is that they work I’m multiple devices – not just Windows based computers. You can get a subscription that covers all of your laptops, desktops, computers, and phones.

For example, McAfee is one of the best antivirus and antimalware programs available. Norton is a much better antimalware app than Windows Defender.

Good antivirus and antimalware apps work on Windows computers. They also give you apps for iOS and Android devices too.

CVE-2021-1647 is patched through a regular update. Windows users should update their computers with the latest update from Microsoft.