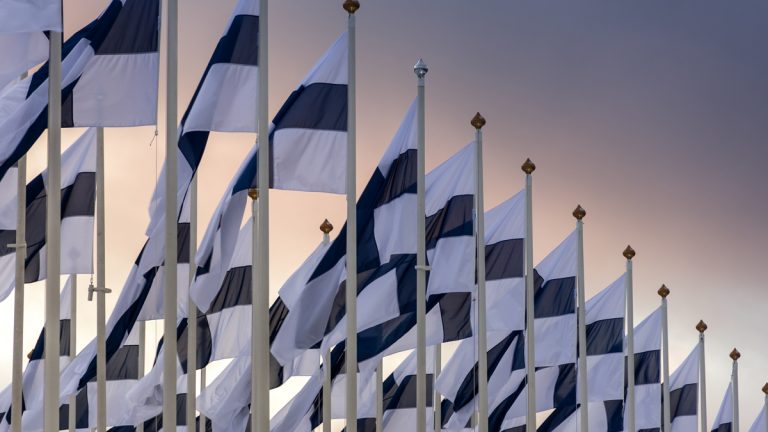 Finland’s Parliament was the target of a successful cyber attack. Cyber criminals compromised Finnish Parliament email accounts including some belonging to Members of Parliament (MPs). Few details are available and the numbers of MPs affected has not been released.

The Parliament of Finland Suomen eduskunta Finlands riksdag, or riksdag, consists of 200 members.

“At this stage, an alternative is that unknown perpetrators with the data breach have been able to obtain information either to benefit a foreign state or to harm Finland.” Said Finland’s Central Criminal Police in a statement.

Finland’s National Bureau of Investigation (NBI) has opened an investigation into the incident. The investigation also includes Finland’s Security Police as well as international organizations.

“The intrusion has been directed at more than one person, but unfortunately we can not, without jeopardizing the ongoing investigation, tell how many people are involved,” NBI Detective Inspector Tero Muurman said.