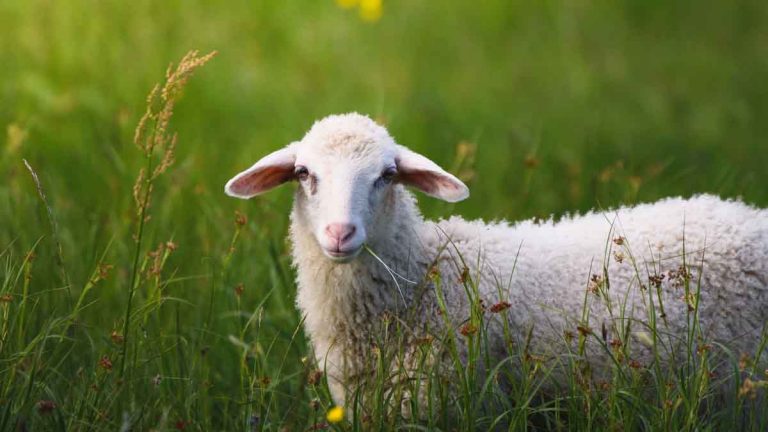 Three iOS VPN apps are scamming iOS users with high fees for faulty services. Thethree virtual private network (VPN) apps are currently downloadable from the Apple App Store. Although not harmful to your device, the apps do not provide the services paid for. Also, the three apps – Beetle VPN, Buckler VPN and Hat VPN Pro – are charging much higher rates over what reputable VPN protection costs. Cyber security researchers at Avast shared their findings of the exorbitant charges and poor user experience.

Avast has reported three apps to the Apple App Store.

All three apps are charging expensive fees for functions they do not deliver. According to statistics from Sensor Tower, the apps have been downloaded over 420K, 271K, and 96K times, respectively, between April 2019 and May 2020.

A new global work from home workforce has found themselves scrambling to find and learn how to use virtual private networks, or VPNS, to secure their devices and protect data.  A VPN is software or an app that is downloaded and installed on internet connected devices. It provides a secured connection, or tunnel, to any network. VPNs can also be used to protect any information sent over the internet for security or privacy purposes. They are very useful for shopping online or when using public internet connections such as those found at coffee shops, restaurants, and hotels.

VPN users should use caution when downloading VPNs and avoid untrusted sources. Always download apps from official app stores. Malicious variants can steal data rather than safeguard it.

The three scam apps are Beetle VPN, Buckler VPN and Hat VPN Pro. The VPNs are charging $9.99 USD (£7.87) per week. After paying, not one of the three apps provided the data protection they advertise. The subscription fee, charged each week, is higher than reputable VPN services like IPVanish or NordVPN charge each month.

Apps like these are called fleeceware because they attempt to scam users for high amounts of money for services found for far less elsewhere. This can take many forms – high sign-up charges, installation fees, in app purchases, upgrades, and more. In this case, all three iOS VPN apps are charging very high subscription fees on a weekly basis. Quality VPN apps charge monthly at about a tenth of the cost.

Security and privacy company Avast discovered the three VPN apps on the Apple App Store. Avast states that they cause no harm other than high charges and then not providing a service. No damage is done to the iPhone, iPad or the data on it.

This emphasizes how important it is for users to review app features and compare prices before buying. It is also is important to understand which permissions an app requests and how your data will be protected.

READ: NordVPN Review – We Tried the Desktop and Mobile App

Fleeceware is any app or software that charges an inordinate amount of money for the service it provides. It’s common for fleeceware apps to offer a free trial period but require the user to enter in payment information for the free period to begin. When the free trial ends, the user’s payment card is automatically charged.

In the case of subscription fleeceware, a recurring fee may be charged on an ongoing basis unless the users cancels the subscription. Cancelling can be difficult and sometimes the user may have to stop payment with their bank.

How Do I Recognize a Fleeceware App?

Fleeceware apps can occur in all categories, not just VPN services. App Store or Google Play Store reviews may look fake  – too numerous or too glowingly positive – to be true.

If you can find a real review buried in the litany of fake reviews, they may reveal that the charges are too high or that the app never works.

How Do I Avoid Fleeceware Scams?

All three VPN apps are still available on the iOS App Store and have ratings ranging from 4.6 to 4.8 stars

Links to the apps: