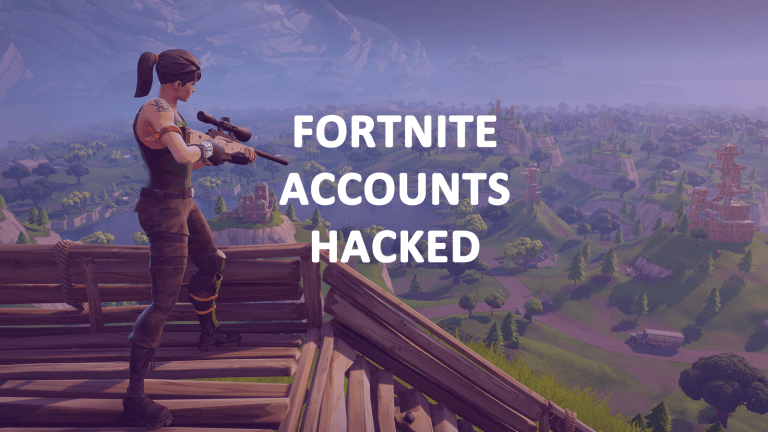 Fortnite hacked accounts are being reported by players in online forums including Reddit. Gamers are reporting that their Fortnite accounts are compromised. Hackers gain access and spend Fortnite gamers’ V-Bucks, make in-game purchases using the credit card attached to the account. They are also making other fraudulent charges and using up codes for free items. The codes are linked to any certain account, the hackers can see the codes once the hackers compromise an account, and then use the codes on their own accounts or other.

Although Epic Games did not identify the mode of attack, it did state that hackers were compromising accounts Tough well-known techniques. Remember, the only safe site to download Fortnite from is from Epic Game themselves. Don’t be fooled by janky download sites.

What To Do IF Your Fortnite Account has Been Hacked?

If you think you’ve been hacked, Epic says you should contact Epic’s player support through their contact form.