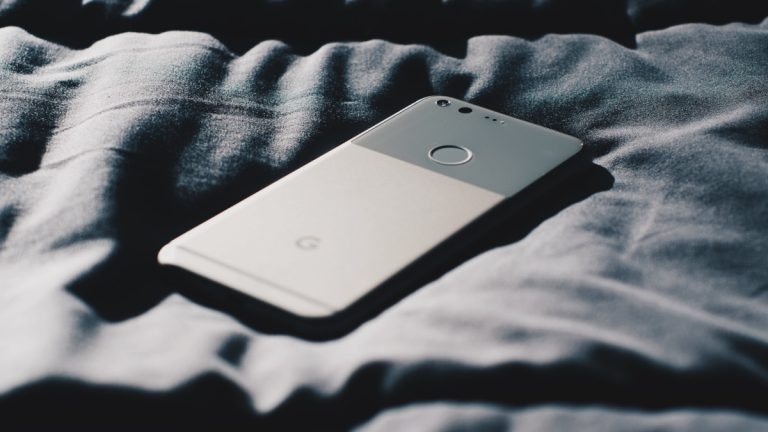 French President Emmanuel Macron has allegedly been targeted compromised in a Pegasus spyware campaign. Macron’s phone appears to have been targeted for surveillance by Morocco. The espionage allegations center around military-grade spyware, known as Pegasus, produced by an Israeli company.

The claim that 37 phones belonging to journalists, human rights activists, business executives were compromised was investigated by The Washington Post along with sixteen media partners.

The Washington Posts laid out the spyware allegations in a post.

Pegasus spyware is developed by the Israeli cyberarms firm, NSO Group. The spyware can be covertly installed on mobile phones, running most iOS and Android versions. According to 2021 Project Pegasus, the current Pegasus software is compatible with all recent iOS versions, including iOS 14.6.

NSO Group has spoken adamantly against the results of the investigation, stating that its product is solely intended to be used by government intelligence agencies for the purpose of fighting terrorism and crime.

Their statement begins by saying that “following the publication of the recent article by Forbidden Stories, we wanted to directly address the false accusations and misleading allegations presented there.”

NSO also states, “The report by Forbidden Stories is full of wrong assumptions and uncorroborated theories that raise serious doubts about the reliability and interests of the sources. It seems like the ‘unidentified sources’ have supplied information that has no factual basis and are far from reality.”

According to the French government, these serious allegations, if found to be true, could be cause for serious consequences. Morocco released a statement earlier this week, denying any involvement in the incident or in the use of the Pegasus spyware.

France’s government was also targeted in 2019. Prime Minister Edouard Phillippe and fourteen other ministers’ devices were compromised in a surveillance attack.

Regarding the recent spyware incidents involving Pegasus spyware, Amnesty International has spoken up in their own statement in the context of the Pegasus Project. The Pegasus Project is an investigative journalism effort to reveal surveillance activities by governments on journalists and other outspoken critics. Amnesty International has dubbed NSO Group’s handling of their software a “wholesale lack of regulation.”

The international human rights group has challenged the surveillance and intelligence communities:

“Until this company and the industry as a whole can show it is capable of respecting human rights, there must be an immediate moratorium on the export, sale, transfer and use of surveillance technology.”

It is not an uncommon occurrence for governments to utilize cyberespionage on behalf of their nations. Whether on other countries or their own citizens, several governments are under suspicion for, if not confirmed to have engaged in covert surveillance of unwitting parties.

China is reported to have developed a gait-recognition software to surveil its citizens, while other countries, such as the United States and Sri Lanka, have denied reported attempts of citizen and armed forces surveillance in the past year. Human and citizens’ rights groups are working against these endeavors.