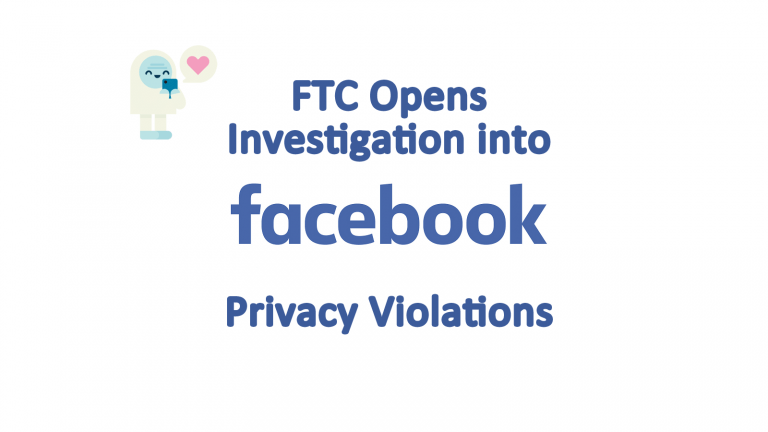 The US Federal Trade Commission (FTC) confirmed today it opened an investigation into the social media giant’s use of user data. The investigation is open and “non-public.” Facebook has been tracking all inbound and outbound phone calls and texts from Android Facebook app users who agreed to share their contacts with Facebook. The FTC is questioning whether the privacy practices violated a 2011 settlement with the FTC over another privacy violation involving Cambridge Analytica.

It is likely that the average user was not aware that their call and text history was being logged. However, Facebook does not tell users what that information is used for. Facebook users are used to privacy encroachment from app features such as tagging friends in images and the facial recognition feature. Many users notice that Facebook had the tendency to show an advertisement that is relevant to something users spoke of while in the presence of their mobile device that runs the app – making them wonder if the app is listening to conversations even while the users are off app.

In a statement, Facebook CEO and founder Mark Zuckerberg, acknowledged that although the Android mobile app is storing data about all phone call and texts, including the contacts involved, what time, and duration, it did not actually record the content of the conversations

Just last week it was revealed that Facebook allowed an integration app from Cambridge Analytica to mine the data of 50 million Facebook users.
Facebook said in a statement on Monday that the company remains “strongly committed” to protecting people’s information and that it welcomes the opportunity to answer the FTC’s questions.

How to Stop Facebook from Tracking Your Phone (and you!)