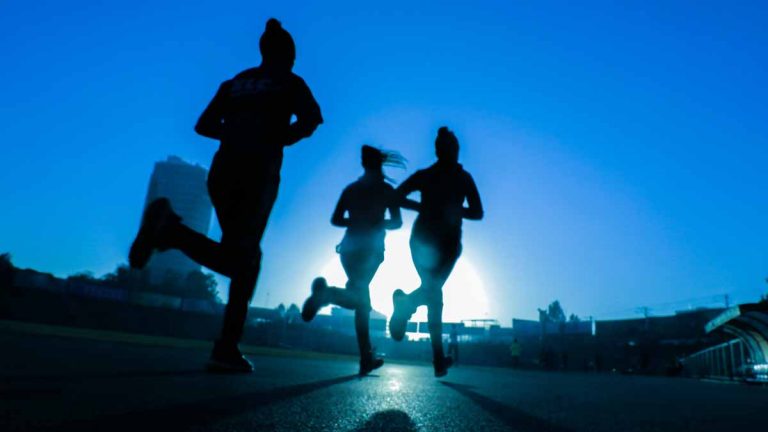 Garmin International received the decryption keys to WastedLocker ransomware. Although the fitness tech company has remained largely silent about the nature of the cyberattack, it appears they have paid a ransom to obtain the decryption keys and regain control of their IT systems.

On July 23rd Garman services were crippled due to a widespread outage. Users were unable to upload data or update maps. The company website stated it was undergoing server maintenance. The outage crippled the Garmin Connect website and navigation devices including fitness trackers and aviation maps. The company initially posted a notice on their website stating they had a server maintenance issue. During the outage, the company was unable to take customer service calls, respond to emails, or even use online chat to support customers. The outage also affected Garman.com and Garmin Connect.

Did Garmin Pay the Ransom?

Garmin likely paid the $10 million USD ransom for the decryption keys for WastedLocker ransomware. If they did pay up, it was probably in the order of a seven-figure price tag as WastedLocker is known for its expensive ransom demands. Evil Corp typically averages about $10 million USD per attack. There is no known mitigation for this highly effective ransomware attack.

The company made one of the first GPS enabled fitness watches as well as portable GPS devices used in automobile navigation. They now have a variety of cloud-based services that allow people to track and map outdoor activities like walking, running, canoeing, hiking, and camping.

WastedLocker is a ransomware used by a group of threat actors, known as Evil Corp, to attack organizations. WastedLocker is known for the high ransom demanded by Evil Corp once a system is successfully attacked. Before Garmin announced that it had been the victim f a ransomware attack, employees with knowledge of the attack had posted some information on Reddit offering insight into the real problem that was crippling operations.

After their outage dragged on to its fourth day, Garmin finally issued a statement confirming it was the victim of a cyberattack that had encrypted some of its IT systems. Garmin has still never admitted that the attack was the work of Evil Corp or WastedLocker.

It is reported that Garmin used Arete IR to broker the ransom payment transaction.

Their latest Twitter update, dated 27 July, says, “We are happy to report that many of the systems and services affected by the recent outage, including Garmin Connect, are returning to operation. Some features still have temporary limitations while all of the data is being processed.” However, not all systems are running yet.

When a computer or IT network is attacked by ransomware, the decryption keys are needed to mitigate the attack and decrypt the files to get the system running again. Alternatively, if you could start anew from a backup if you are sure that your backup is not impacted by the same ransomware.

A post on Bleeping Computer claims that they confirmed that Garmin received the decryption keys to recover their files encrypted by WastedLocker Ransomware. Garmin has not commented on this statement.

US Sanction Against Evil Corp

The US Treasury Department sanctioned Evil Corp last December. This means US based companies like Garmin are prohibited from doing business with them including paying them for services. Evil Corp  was accused of working with Russian intelligence to steal classified government documents. Sanctions from the US Treasury target 17 individuals and seven entities tied to Evil Corp.

Sanctions still apply even if the company is paying a ransom to gain control of their own systems unless the FBI was notified.

Garmin is still recovering from the attack. Their status update page states that some services are still limited.

Here’s our list of the best antivirus services available.