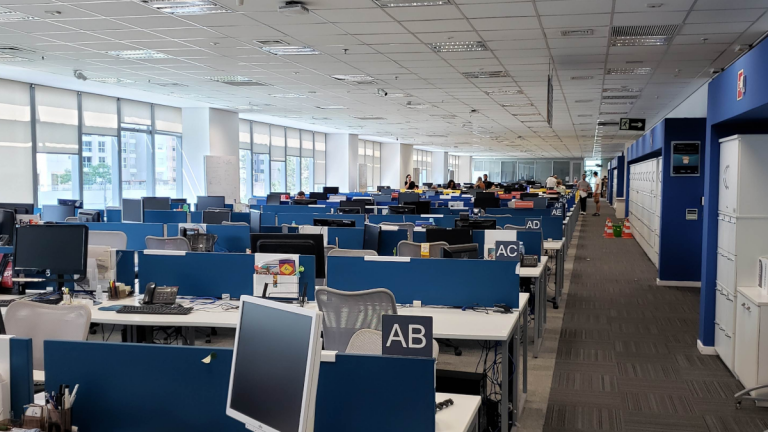 As we stressed in our initial look at this year’s report from VMware, attacks over the past year have not only increased in volume, but have become more sophisticated as well. For this reason, we saw a rise in the number of breaches reported worldwide.

Of those who faced attacks this year:

A material breach is one that is serious enough to require reporting to an regulators (i.e. FBI, security watchdogs, etc.) as well as action from an internal incident response team (or IR team). These are significant incidents that impact the company, customers/clients, and in some cases the infrastructure of a country or region depending on the attacker’s motive.

The top three causes for breaches in the past year were:

Out-of-date security measures and process weaknesses were both tied for third place at 14%, and the two go hand in hand.

Third party apps have been targeted relentlessly by attackers, especially Window’s products such as Microsoft Outlook which is widely used in professional settings for all basic communication. Google applications have also been targeted. App developers have been under increased pressure to issue security updates with increased detected attacks.

Ransomware incidents have been at a high, and cyber-insurance has made it less scary to pay ransom to attackers. This goes against strong recommendations from the FBI and foreign security watchdogs who urge citizens and companies not to encourage further attacks by awarding attackers with fulfilled demands. Ransomware is notoriously profitable for cybercriminals for this reason.

Out-of-date security measures have been a great issue during the massive workforce changes over the past year. IT departments have been focusing on moving the workforce to remote working, and are playing catchup on the security aspect of the change. Many companies were not implementing multifactor authentication (MFA) nor mandating cybersecurity training for their employees. National Securities Corporation faced a $3 million fine for neglecting to do just that. As a result of their failure to implement basic safety measures, the insurer experienced a massive data breach affecting their clients.

How Are Leaders Responding?

Leaders understand that the rise in attacks and risk of breach require changes to our current approach to cybersecurity:

Chief Information Security Officers have had their work cut out for them this year. Fortunately, they are up to the challenge:

What Does the Future of Modern Businesses Look Like?

Many companies have been toying with the idea, or have already been working on utilizing artificial intelligence either in their products or in their operations. However, as security risks have been on the up and up, businesses are reluctant to move forward with a leap into A.I. operations.

Companies who faced breaches and attacks have reported to experience damage to their brand and/or reputation: