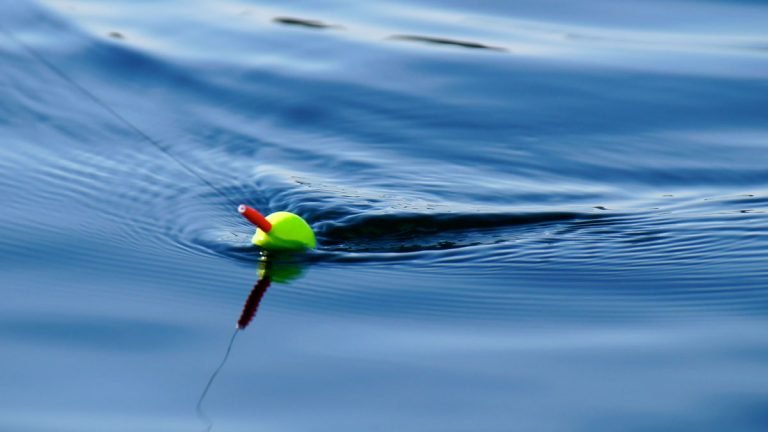 Cybercriminals used Google Ads to lure people trying to download messaging apps in to taking a malware download instead. The attackers use legitimate looking advertisements and spoofed landing pages to trick people into downloading and installing RedLine malware.

RedLine is a Russian malware that steals passwords and payment card information from infected devices.

In January 2021 Facebook owned WhatsApp updated its terms of service. Facebook announced that it will be using the contents of messages to sell advertisements on WhatsApp. The change in service was not received well by WhatsApp users. Millions of people considered this a massive privacy violation for an app that claims to offer end-to-end encryption.

As a result of the terms of service change, encrypted messaging apps Signal and Telegram both saw a massive increase in the numbers of new users as people fled to find a replacement for WhatsApp.

Encrypted messaging app Signal gained 10 million users across the world. At first, Signal wasn’t even able to keep up with the deluge of new user sign-ups and installations.

READ How to Get Started With Encrypted Messaging Apps

Both Signal and Telegram offer end to end encryption. I use both apps on my phone. Signal is a lot more popular in the United States. Whereas is Telegram is popular throughout Europe in Asia.

Cybercriminals used fake Google advertisements to trick new Signal messaging app users into downloading harmful malware. If someone was fooled and clicked on the advertisement, they were redirected to a fake Signal App download page. The spoof web page was designed to look just like the official Signal site. The page prompted the user to click on a button to begin downloading signal app to their device.

The spoofed Signal App webpage uses signal branding and wording to trick the reader into thinking it’s real. Often these can be extremely hard to detect. A quality anti-malware app can help detect spoofed web pages and malicious links on websites.

Instead of downloading the legitimate Telegram messaging app, if the user was fooled by the fake landing page they downloaded and installed malware that steals information from their device.

Antivirus apps sync across all your electronic devices. They help detect and stop malicious links and websites and can prevent you from downloading harmful computer code.

RedLine malware has been around since 2020. It has a lite and pro version selling for $150 and $200, respectively.

How to Protect Your Phone and Computer from RedLine Malware

Both campaigns attempt to convince the reader that they are visiting a legitimate Signal or Telegram download page. Instead of receiving the messaging app installer users are downloading malware that spies on their private information, messages, photos, and videos.