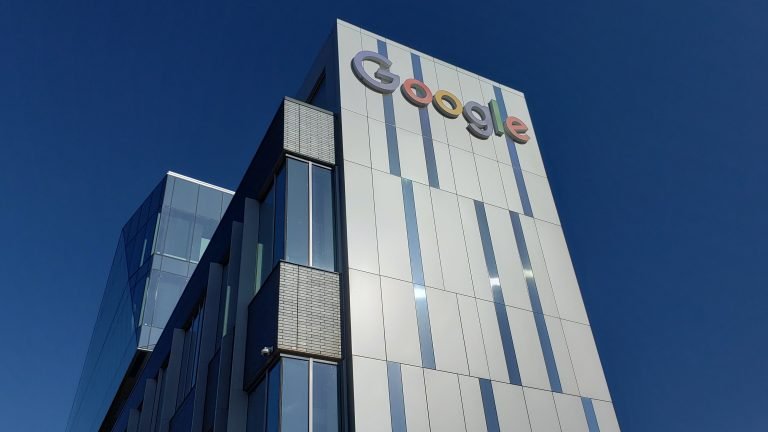 Google is investing in real estate across the United States and plans to create more jobs. The expansion plan is part of the company’s post-pandemic recovery plan that has employees coming back to the office.

Alphabet, the parent company of Google, announced the company plans to invest about $7 billion USD in offices and data centers across the United States this year.

This plan also calls for the addition of at least 10,000 new jobs. These will be added in Atlanta, Washington, D.C., Chicago, and New York.

New careers and job opportunities have been a focus for Google over the past year. The company is determined to help people get out of low-paying jobs and into lucrative career paths.

Earlier this month Google opened enrollment into its Google Career Certificate programs. Students can learn new skills online at their own pace.

Like many, Google had reined in spending and hiring last year in response to the pandemic.

We also post jobs each week right here on AskCyberSecurity.com

Alphabet CEO Sundar Pichai says they will be back when the pandemic is over.

“Coming together in person to collaborate and build community is core to Google’s culture, and it will continue to be an important part of our future,” Pichai said in a blog post Thursday.