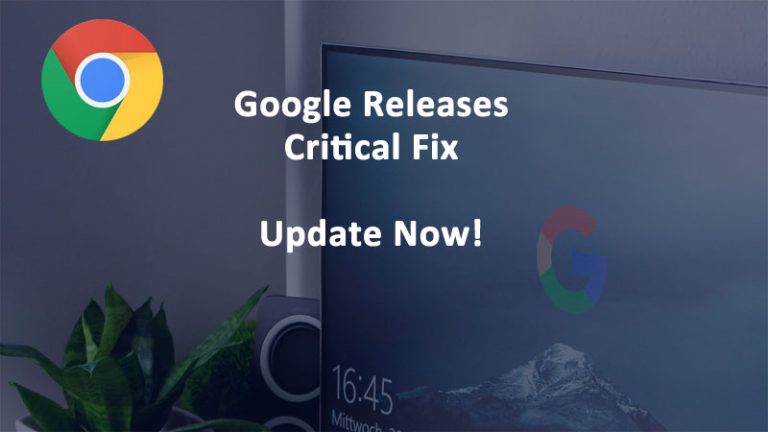 The necessary updates will roll out over the coming days or weeks accodring to Google.

Chrome released Chrome version 81.0.4044.113 to fix security vulnerability Critical CVE-2020-6457. This update applies to all Windows, Mac, and Linux desktop installations. The update addresses a vulnerability that could allow an attacker to take control of an affected system. There are no other details about the exploit yet except that the critical security vulnerability relates to a “use after free” issue with the speech recognition component of Chrome.

The update is rolling out and when a sufficient percentage of machines have been patched, Google should release more details about the security vulnerability.

Chrome users do not have to wait for the update. To force your browser to take an update. Remember this update is only for desktop version of Chrome.