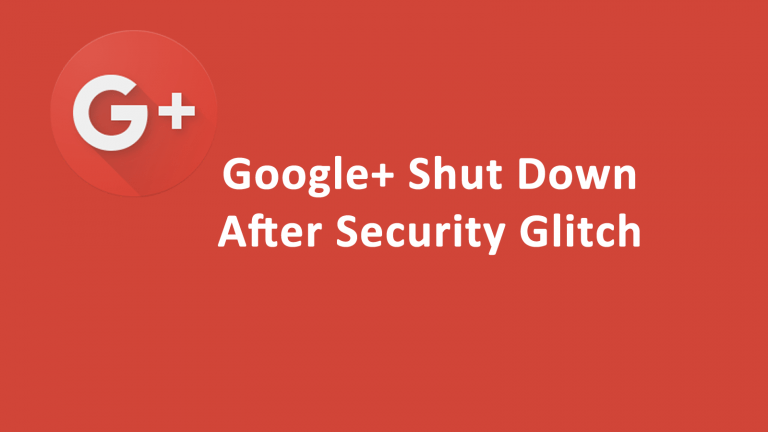 Social media channel, Google+, is shut down for consumers. This comes on the heels of a Wall Street Journal report revealing that Alphabet, the parent company of Google, chose to hide a data privacy breach earlier this year. Alphabet found that a programming error exposed the personal profiles of hundreds of thousands of Google+ users. The programming bug gave non-Google developers access to users’ private Google+ profile data from 2015 until it was discovered in March 2018. The Google+ data bug was discovered during the Strobe audit.

The Wall Street Journal states that Google’s legal team advised against reporting the incident to the public fearing it would create “immediate regulatory interest and invite comparisons to Facebook’s data leak of user information to data firm Cambridge Analytica.” Google isn’t legally required to report the incident to the public or authorities as there are no federal data breach notification laws or requirements. Europe’s General Data Protection Regulation (GDPR) was not in effect at the time.

How the Google+ Bug Worked

At some point, if user two then downloads an app that requests to login using user two’s Google+ credentials. User two gives the app permission to access his profile information. The app collects data on user two, but because of the software glitch, the developer can also access user one’s private profile data as well! App developers could collect the profile data of their users’ friends even if that data was explicitly marked nonpublic in Google’s privacy settings.

Google discovered and fixed the bug in March 2018 and found no reason to suspect that the data had been misused. Google makes user data available to outside developers through more than 130 different application programming interfaces (API.) It is believed that up to 438 apps had access to the unauthorized Google+ data.Alphabet plans on limiting the access it grants to outside developers as part of a privacy overhaul. The company will stop letting most outside developers gain access to SMS messaging data and call log data. 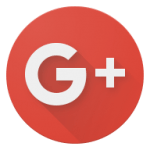 Never heard of Google+? Google+ is Alphabet’s unpopular version of a social media channel. It was launched in 2011 in an attempt to steal market share away from rival Facebook. Mid-term Google+ had a facelift which left it visually resembling social media competitor, Pinterest. Although Google+ reportedly had over two-billion users the service is considered a failure for Alphabet. Many of those users are unused accounts created by a Gmail and YouTube users who were never even aware of their profiles.

Because Alphabet keeps brief activity logs, it was unable to determine which users were affected and what types of data may have been improperly collected. There is no evidence of misuse of profile data.