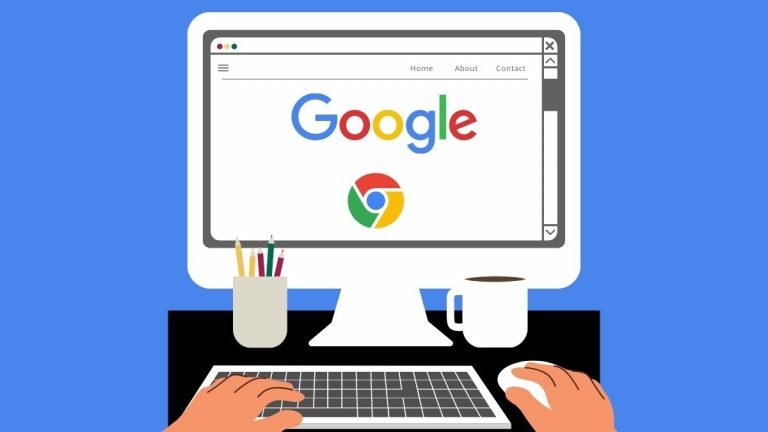 Google has released an update to its Chrome web browser to address a security vulnerability. The update addresses security flaws in Windows, Mac, and Linux versions of Chrome. The new version is Chrome 94.0.4606.61.

The US Department of Homeland Security (DHS) Cybersecurity and Infrastructure Security Agency (CISA) says that hackers can take over your computer.

his version addresses a vulnerability—CVE-2021-37973—that an attacker could exploit to take control of an affected system. An exploit for this vulnerability exists in the wild.” says CISA.

This means that hackers are aware of the security vulnerability and have developed a strategy to compromise and exploit computers that run unpatched versions of Chrome.

Once a sufficient number of computers running the vulnerable version of Chrome are updated, Google will release more information about the vulnerability.

To protect your machine, update Chrome web browser as soon as the new release becomes available to you.

The latest stable release is now updated to 94.0.4606.61 for Windows, Mac, and Linux computers. Updates began rolling out on September 24.