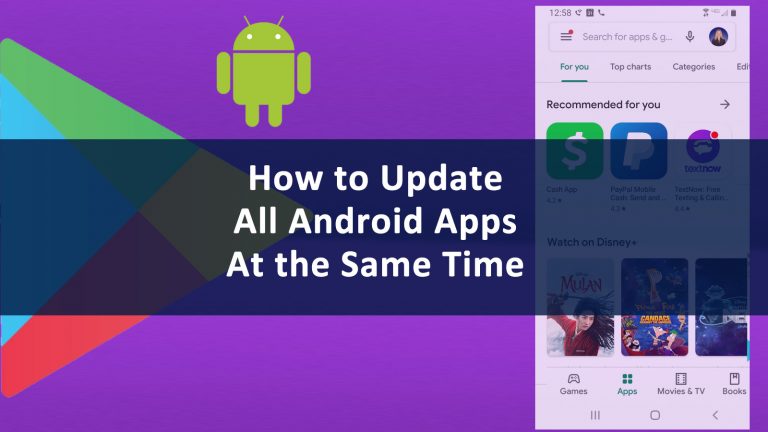 Google has removed 21 malicious apps from the Google play store. The harmful apps contain HiddenAds malware which serves up annoying and unstoppable advertisements on an infected device. In total, the apps have racked up about eight million downloads by unsuspecting Android device users.

HiddenAds malware was disguised as games and other entertainment apps to trick people into downloading them. The cybercriminals behind this adware often use social media to infect as many devices as possible. This time the apps were promoted on YouTube. Adware and other malware can slip through security checks in app stores by disguising themselves as games, productivity tools, or other entertaining apps.

The 21 malicious apps contain adware that serves up advertisements on infected devices. The ads may pop-up uncontrollably even when the fake game is not open.  HiddenAds can even open up a web browser that’s installed on an infected device to start serving ads.

See Why Is My Phone So Slow?

Malware and other harmful or intrusive apps often hide their presence on a phone by hiding their icons. Adware is a form of malware.  HiddenAds Is a Trojan meaning it downloads more malware after a user is tricked into taking the initial download.

“This time, users reported they were targeted with ads promoting the games on YouTube. In September, we saw adware spread via TikTok. The popularity of these social networks make them an attractive advertising platform, also for cybercriminals, to target a younger audience,” says Jakub Vávra, Threat Analyst at Avast.

This isn’t the first time HiddenAds malware has been discovered on the Google Play store. In June Google removed 47 apps From Google Play because they were spreading HiddenAds.

How do I protect my phone from malware?

After installation, the malicious apps may hide their icons to make themselves hard to remove.

If your phone or tablet starts acting strangely after a download, then remove it straight away. You may need the help of antivirus software to remove a malicious app. Read our guide and the signs your phone is hacked.