AskCyber Home » News » data privacy » Would You Let the Government Track Your Every Move? 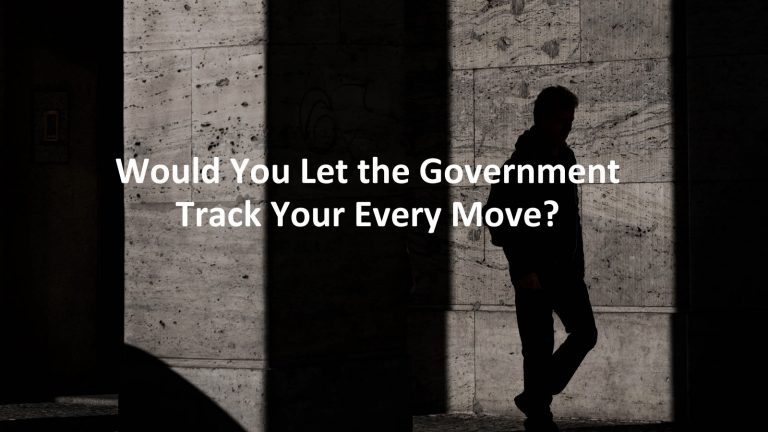 About Half of Smartphone Users Don’t Trust Contact Tracing Apps

A poll conducted by the Washington Post and the University of Maryland finds that smartphone users are divided on their willingness to use contact tracing apps. Thirty-two percent of surveyed adults said they would “probably” use a contact tracing app, while only seventeen percent said they would definitely use it. The organization – university, app developer, health agency, insurance company – in charge of collecting the data was also a factor tin their decision.

Both Apple and Google are scrambling to develop smartphone apps that track the proximity of one phone relative to another. If an app user reports that they are infected with COVID-19, the app would notify everyone who had come into contact with the ill person. The apps rely on self-reporting by the infected person and Bluetooth data from the phones.

The poll was conducted by the University of Maryland (UMD) Center for Democracy and Civic Engagement and the Washington Post. The Interviews were conducted April 21 to 26 among a random sample of 1,008 adults in the United States. Smartphone owners were asked, “If this smartphone app were available today, would you definitely use it, probably use it, probably not use it, or definitely not use it?” Only half replied that they “definitely” would use it. In another response, 59 percent said they would be comfortable sharing their diagnosis even if it was anonymously shared.
UMD-WaPo Survey Results

The issue of who to trust with sensitive data – where you have been and with who – is a big one. Some countries like France and the United Kingdom, are insisting on a centralized data collection. Apple has pushed back refusing to comply with concerns about unbridled, unending surveillance of citizens. Switzerland, Austria and Estonia are all moving ahead with decentralized data collection.

Contact tracing apps are mobile device applications (software) used to monitor the location of the device, and by assumption its owner. If the device owner reports that they are infected with COVID-19, the app will notify everyone that the sick person has come in contact with during a certain window of time. These apps are in use by Asian countries that were first impacted by COVID-19. The United States and Europe are working to develop their own apps with the help pf tech giants like Google and Apple.
The contact tracing app is dependent upon the device owner opting to report that they are infected.

Most proposed contact tracing apps use Bluetooth data to follow the location of the device. A data handshake between mobile devices records that one two or more people were near each other, where, and for how long. How this is accomplished is a matter of technology and greater ethical debate

Many people view location tracking as a major violation of personal privacy. But some may be willing to consent to surveillance for the sake of public health. The problem comes in with trust and ethics over who collects and has access to the data. How long is the data stored and where? Without mass adoption of contact racing apps, contact tracing won’t work well. If there are multiple app developers – Google and Apple – they have to somehow share data for a grand system to work.

Using Bluetooth data for contact tracing is prone to errors. People who are in close proximity to each other but separated by walls – as in offices and apartment buildings – may be recorded as having been in contact with each other. Then there are the hackers, who will undoubtedly try their hand at a massive treasure trove of personal information.