AskCyber Home » News » smartphones » How to Stop Adware on Your Phone 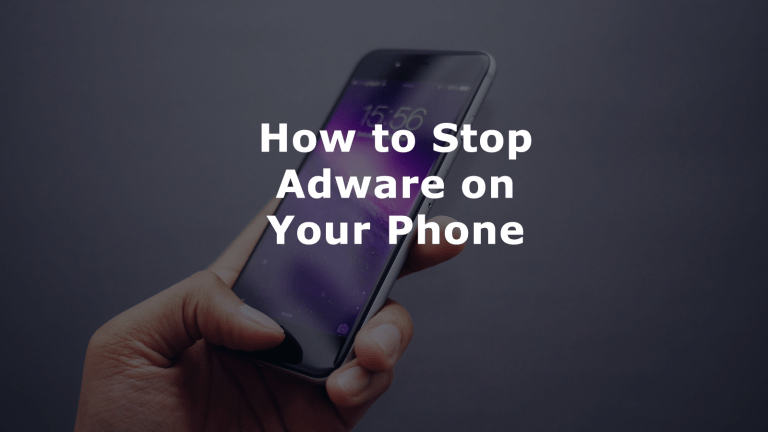 Prevent Adware from Running on Your Phone

Although Google has increased its policing of the Google Play store and pulls down adware and other rogue apps, there are still numerous malicious apps that can take over your phone or at least make it annoying to use. Even with strict requirements in place, a malicious app or adware app may eventually find its way onto your phone or another mobile device. While it can be hard to clean up a phone that has adware popping up ads every so often, it can be done. The best thing is to protect the phone by being very selective about what apps are installed install.

Beware of sketchy websites and advertisements that convince you to download games, apps, and other add-ons. Even so, apps from Google Play and other app stores can be loaded with spammy adverts and other annoying pop-ups. Stay with recognizable brands and software providers.

Take the time to read user reviews. They should tip you off to a bad app or one that is going to bog down your phone with pop-ups, adware, and other junk running in the background. Of course, you have to be on the lookout for fake reviews too. If you see a lot of similarly worded reviews, then they are most likely fake or bought reviews. Don’t trust them. An app developer that is paying for fake reviews does not deserve the download.

Not every app needs full permissions to access everything on your phone. Apps request permission to access certain areas of your device when they are installed. To play Minesweeper on my phone, there is no reason to give the game permission to access my photos or contacts. Many times, there is no option to limit what an app accesses. The only option is to either give into the permission requests or don’t install the game. Don’t give an app any unneeded permissions on your device. Many times, I back out of the app download or installation because it is too intrusive on my privacy.

Use an Antivirus App

Download a good antivirus app for all your devices. Don’t share login credentials with anyone. Remove any unwanted apps. Many phones come with bloatware installed. Get rid of what you can. You’ll find that many phones manufacturers stick you with at least some uninstallable apps. Try to at least disable them if you cannot delete them
Lastly, keep your phone patched with up-to-date software. All apps should be updated as needed too.
How to Stop Ads from Popping up on an Android phone?

How to Turn pop-ups on or off

Fake apps can be removed manually via the phone’s app uninstall feature. To uninstall unrecognized apps from your Android device.