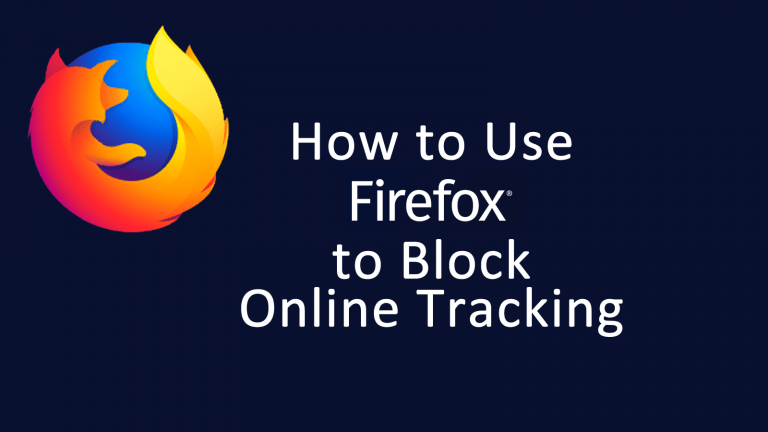 Use Firefox to Block Online Tracking

Data privacy was always a concern but it is now front-and-center on web users’ minds. Facebook founder and CEO, Mark Zuckerberg, just concluded two days of questioning by the United States Congress on privacy issues related to Facebook.com and the Facebook mobile app. Facebook as well as Google, YouTube, Twitter, and every website that shows advertisements tracks user behavior. This allows them to monetize their user base through advertisement and data sales.

Firefox, short for Mozilla Firefox, is an open source web browser developed by the Mozilla Foundation. Firefox is free and available for Windows, macOS, Linux, and BSD operating systems. It is a long-standing favorite for developers.

Download the updated Firefox for iOS from the App Store here.